DA reveals Stevens Mokgalapa as the new Mayor of Tshvan 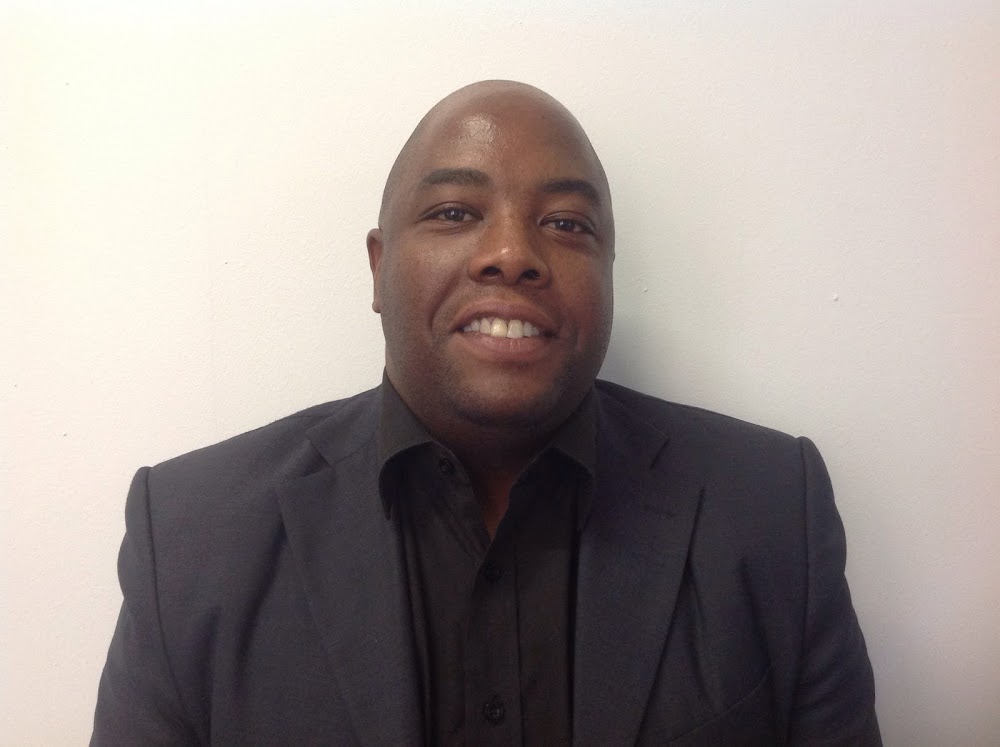 DS MP Stevens Mokgalapa will be named the new Mayor of the party in Tshane on Sunday.

Mokgalapa, who is currently a spokesman for the party for international relations, was appointed to the FedEx meeting this weekend in Johannesburg.

He will take over the management of Solly Msimanga, who has left his post to focus on his campaign as a DA premier for Gautheng.

Mokgalapa, who is also a former counselor in City of Tshwane, confirmed his appointment to TimesLIVE on Saturday night, but declined to comment further.

"[The party will hold] tomorrow's official briefing, where … the party will introduce me. I will [also] I outline my plan [for Tshwane] too, "said Mokgalapa.

According to reports, Msimanga was resigned last week by FedEx to the party after being told to choose between the mayor or the prime minister of the party.