Development of a new type of fireproof coating 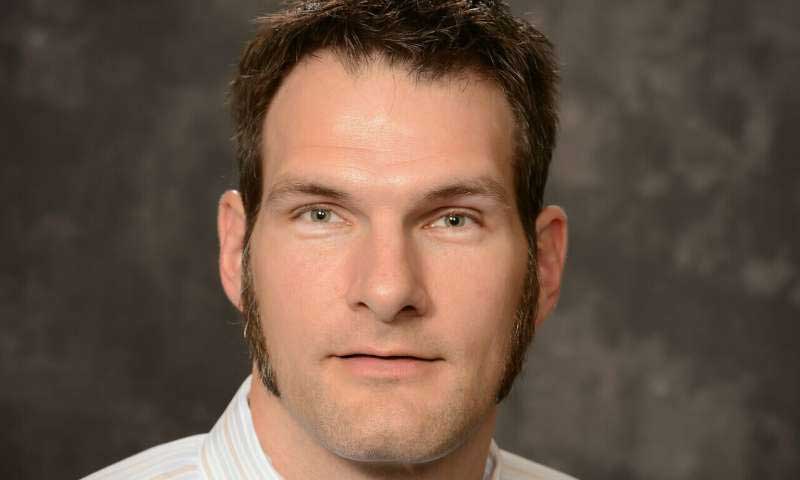 Scientists at the University of Texas A and M are developing a fireproof coating using renewable, non-toxic materials that are easy to find in nature. This can potentially reduce the flammability of polyurethane foam used in a variety of furniture in most people's homes.

The cover was developed in collaboration with Grunlan and a group of researchers from the Royal Institute of Technology in Stockholm, Sweden, led by Lars Wagberg.

Dr. Jaime Granlan said, "In nature, both the cellulose – a component of wood and various marine creatures – and clay – a component in the soil and rock formations – act as mechanical reinforcements for the structures in which they are located. The uniqueness of this study is the use of two natural nanomaterials, clay nanoplastics and cellulose nanofibrils. As far as we know, these ingredients have never been used to make a heat-shielding or flame-retardant coating as a multilayer thin film applied by water. "

Among the advantages of using this technique is the ability of the coating to become an excellent oxygen barrier for plastic films – usually used to feed food – and better fire insurance at a lower cost than other, gradually harmful fixing means.

To test the coatings, Grunlan and his associates applied the adaptive polyurethane foam – often used in furniture pillows – and put it on a flame using a butane light to decide the size of the provided compounds.

While uncoated polyurethane foam is instantly liquefied by fire, the foam treated with specialists prevents the flame from damaging a layer farther away from the surface, leaving the foam below.

Grunlan said: "The structure of the nanocrystalline coating wall reduces the temperature of the underlying foam, which slows down the combustion. This coating also serves to stimulate the formation of insulating fibers and reduces the release of vapors that give fire. "

"The next step for the overall flame retarding project is to move the methods into an industry for performance and further development."

Scientists have published a study that is included in the cover of a recent issue of Advanced Materials Interfaces.