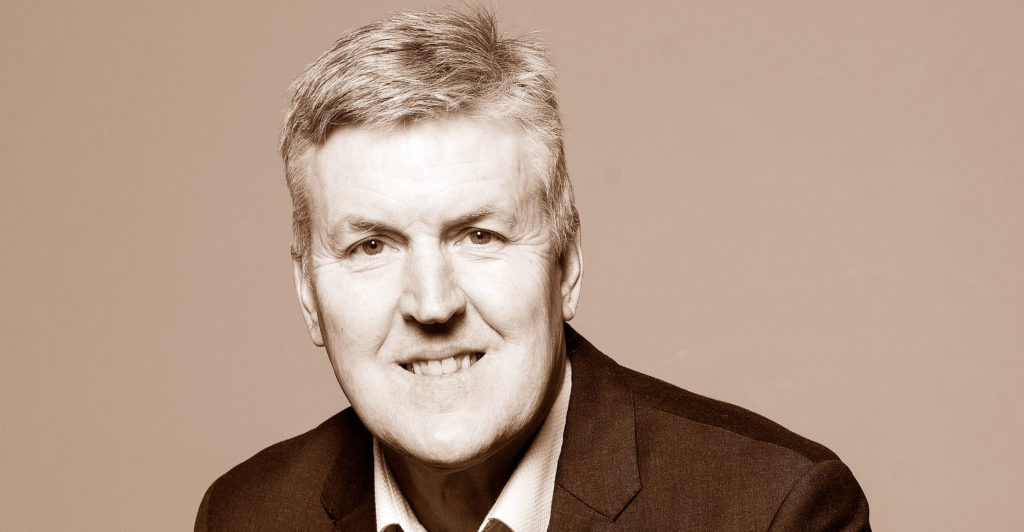 EOH Holdings updated shareholders on Wednesday after Microsoft has pulled the plug-in on two partnership agreements with the JSE-listed technology services company, but has not yet explained the software giant's reasons for doing so.

Shares in EOH Holdings plunged as much as 34.3% in Johannesburg on Tuesday morning after news emerged late on Monday that Microsoft had terminated two partner agreements with the JSE-listed technology service group.

TechCentral reported that Microsoft has been notified of EOH Mthombo on Friday that it plans to terminate the company's Licensing Solution Provider agreement and its Microsoft Partner Network agreement.

EOH holds the Microsoft agreements through its EOH Mthombo subsidiary. They expire 30 days from the date of the notice of termination.

"Shareholders are advised that a meeting was held between its senior executive, including CEO Stephen van Coller, and Microsoft's leadership whereat EOH reiterated its commitment and willingness to understand the requirements of Microsoft on the local market," EOH said in a statement on the JSE's stock exchange news service on Wednesday morning.

"Both EOH and Microsoft are aware of the urgency of this matter and deliberations are a priority. EOH is expecting a communication from Microsoft in due course, following our representations to them, "it said. "Shareholders will be advised as and when additional information is obtained." – (c) 2019 NewsCentral Media