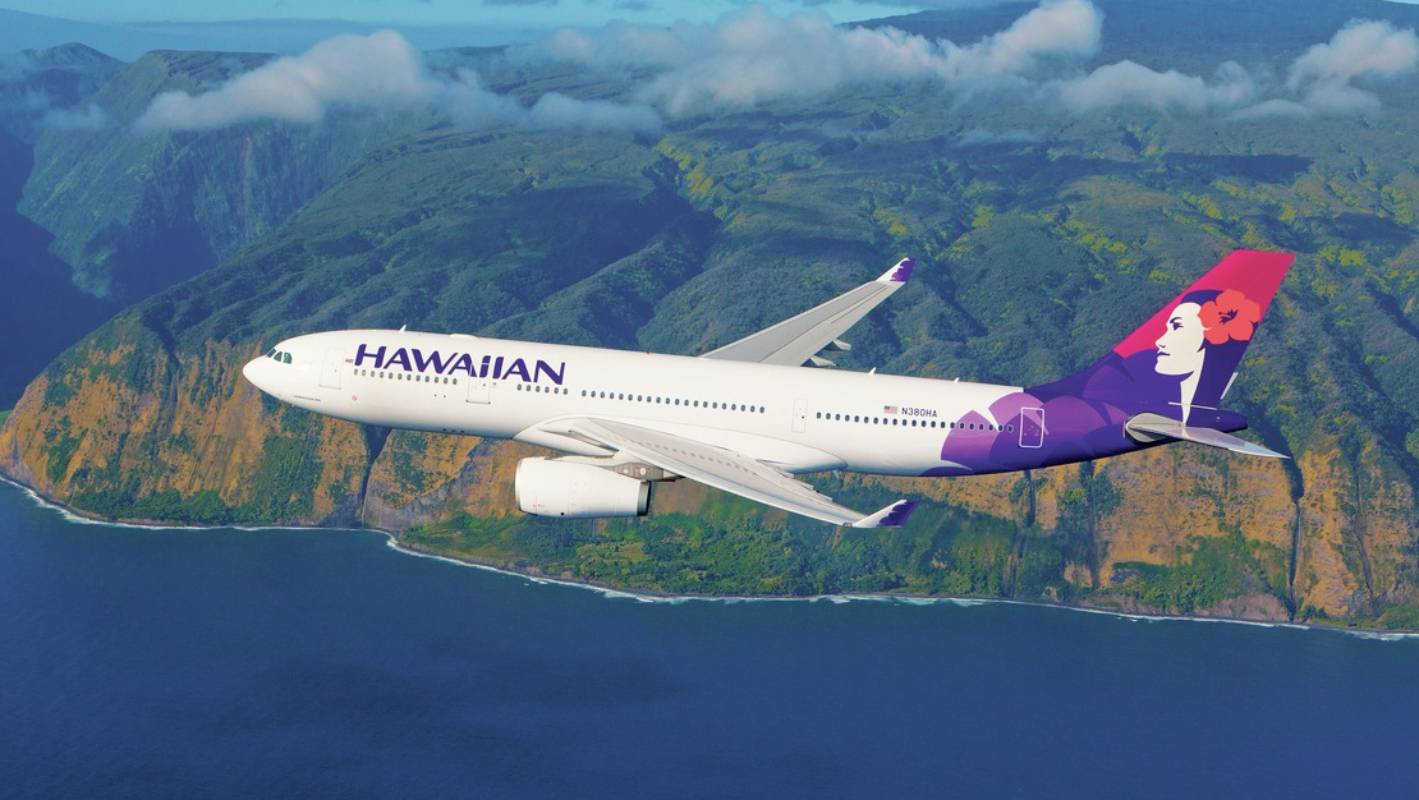 A Hawaiian airline flight from Honolulu to New York was redirected to San Francisco after a male steward died of an apparent heart attack, officials said on Friday (Saturday NZ Time).

During the flight, the medical staff tried CPR, but stopped those efforts before landing. The San Mateo County Coroner announced that the crew member was dead on arrival, Yakel said.

Hawaiian Airlines spokesman Ann Botticelli said Emil Griffith has been in the company for 31 years.

"Emil loved and liked his work in Hawaii, and always shared it with our guests," Botticelli said in a statement.

The airline has advised Griffith's colleagues, she said.

The plane carried 253 passengers and 12 crew members when leaving Honolulu on Thursday.

The passengers who landed in San Francisco five hours after takeoff were on other flights, Yakkel said.

Today our hearts come to Emil's family and friends. pic.twitter.com/SP66ty6uyi

Andrea Bartz, who was on a flight to John F. Kennedy Airport, told Twitter that the crew had made a message asking for a doctor to go to the first class and help with emergency medical care.

Bartz has heard that "many doctors have come" and that the police have boarded the plane as the plane landed.

Bartz refused to be interviewed. But she and another traveler complained to Twitter that the airline was playing the music of the uclear during the emergency.

"The Hawaiian Airlines are still playing the sultan / traditional singing soundtrack designed to board and deploy, and I will tell you that no one is more relaxed," she writes.