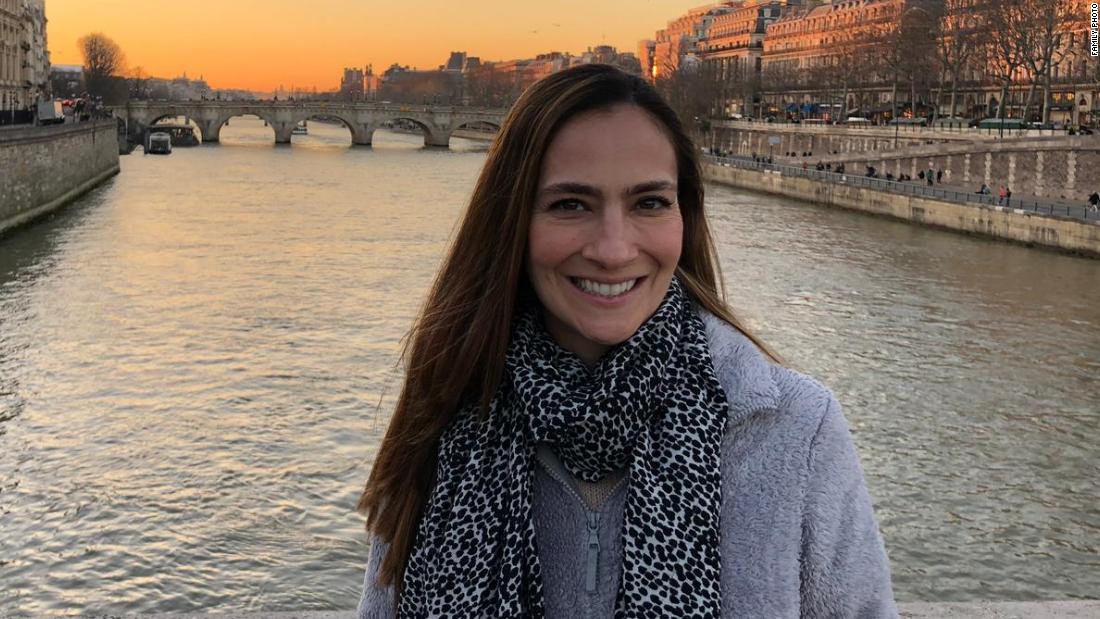 Rotem Amitai, 43, died Tuesday, according to Beilinson Hospital in Petah Tikva, Israel. Amitai traveled from New York to Tel Aviv for several days before developing a fever in March, but it is unclear whether she was infected on the flight to New York or Israel, according to the Israeli Ministry of Health.

Amitai was vaccinated against the disease as a child, but like many people her age worldwide, she received only one dose of the vaccine. She was otherwise healthy before she got measles.

"Rothem was a wonderful woman and a devoted mother. We mourn and mourn her passing ahead of time," her family said in a statement.

Amitai's death by measles was confirmed by the Regional Council of Emek Hefer, a local state body in Israel.

On March 26, Amitai departed from John F. Kennedy International Airport in New York for Tel Aviv, according to El Al, its employer. She developed a fever on March 31 and then became coma about a week later. She was diagnosed with encephalitis or swelling of the brain, a complication of measles.

"Al Al is mourning the death of an airline crew member. We have taken steps to inoculate our crews," the airline said in a statement. "We extend our deepest condolences to the victims' family and will continue to stand by them."

More than 360,000 people worldwide have contracted measles this year since August 7, according to the World Health Organization. These data are provisional and include both suspected and confirmed cases.
In 2017, there were 110,000 measles deaths worldwide, mostly among children under the age of 5, according to the WHO.

Measles deaths are rare in Israel and the United States, but outbreaks of the virus are observed in both places. Health authorities have blamed measles outbreaks in recent years for people who refuse to be vaccinated.

In the United States, measles were declared eliminated in 2000, but the recent resumption – more than 1,100 cases this year according to the US Centers for Disease Control and Prevention – threatens that status. More than 75% of cases were in New York.

"We have a reintroduction of a serious viral infection with a population that is holding back the vaccine from their children, and now it is spreading beyond that population," says Dr. William Schaffner, an infectious disease specialist at Vanderbilt University and a CDC vaccine adviser.

One dose of measles vaccine was found to be 93% effective. In 1989, children in the United States began receiving two doses, about 97% effective, according to the CDC.

It is not known why most people with measles recover completely, while others have devastating complications.

About 1 in every 1,000 children who have measles will develop encephalitis, according to the CDC. This can lead to convulsions and leave the child deaf or with intellectual disabilities.

In addition, 1 or 2 in 1,000 children in the United States who suffer from measles will die. Globally, the disease is fatal in 1 or 2 in every 100 children.

Before the measles vaccine was introduced in the early 1960s, about 400 to 500 people in the United States died from the disease each year, 48,000 were hospitalized, and 1,000 developed encephalitis, according to the CDC.

Amir Tal, Oren Lieberman and CNN's Past Nigam contributed to this report.