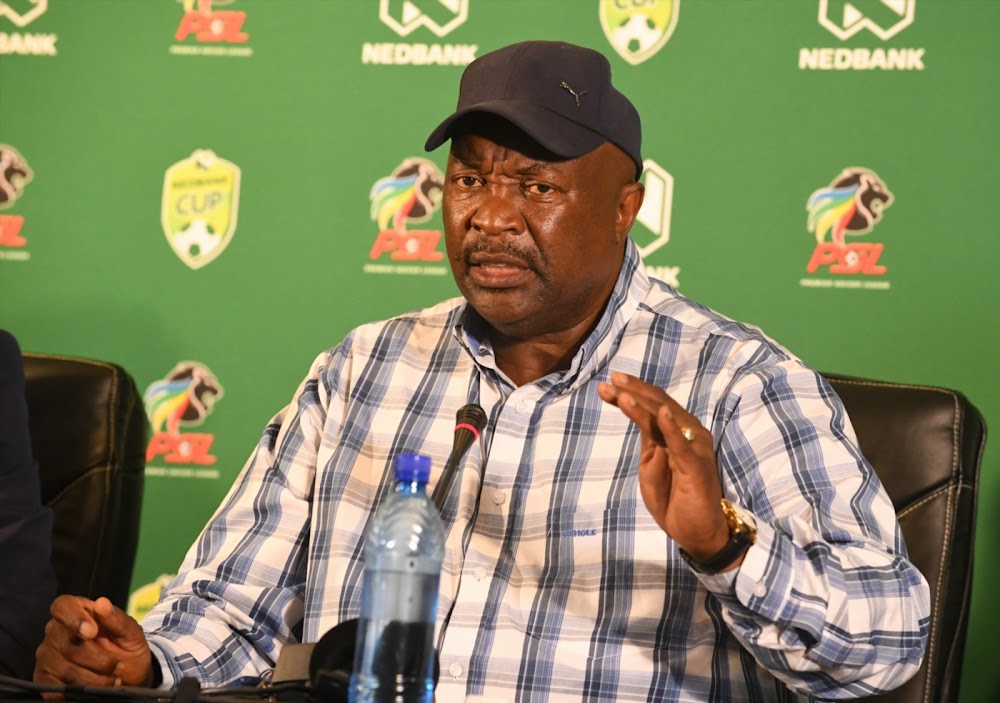 "When we played Ghana, I and the coach [Barker] I had an understanding – "You call the team", I do the tactics ".

"And I want you to know today – and the players are here."

"When I was talking to the team, the first person I attacked was Dr. Humulo.

– I said, "Dr. Humulo," if I were a coach, I would not play you. But you can make us win this trophy if you play the way I tell you to play.

"There was a right rear [Frank] Amankwah, who was giving trouble to all sides.

– I said to Doctor – To turn the corner into this African Cup of Nations – you play to the left. Every time Ammanka comes, stay there [forward]And every time we get the ball, we'll play it there.

– I said, "Stay behind him, do not pursue him." Amanda went and the doctor stayed.

– I said: "Every time we make the ball play it to the doctor." We understood him and the doctor noted. For the second time, we played it to Doctor and scored.

– And I said, "Mr. [Mark] Williams stays in the box. Both were incredible. Because then I felt [Doctor] he needed a kick in his ass.

"They were brilliant. They did exactly what we asked them to do.

Later, Sono trained Bafana to the 1998 Cup of Nations in Burkina Faso, losing 2-0 against Egypt.

He trained South Africa at the World Cup in 2002, where they went out in the first round but scored their first win in the 1-0 final against Slovenia.