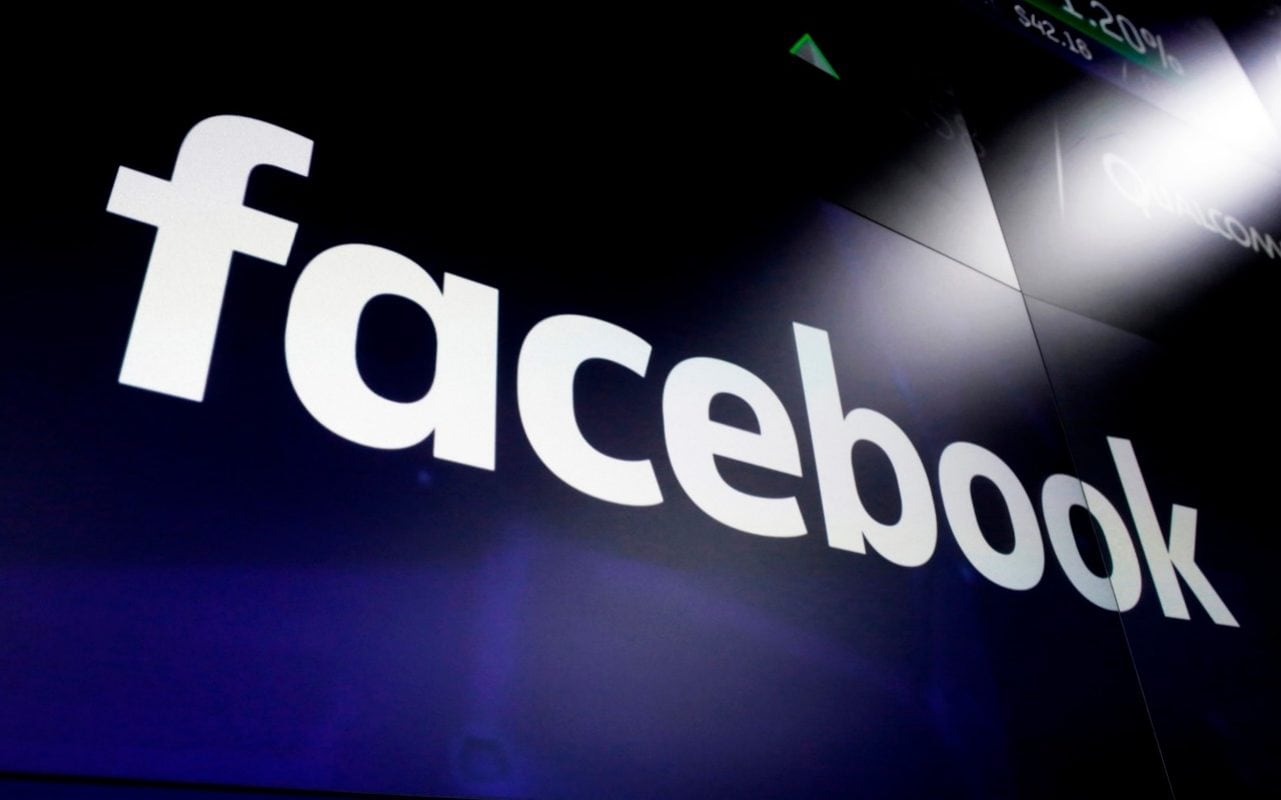 CThe health minister has said that health giants clean up their sites for self-harm and suicide, or they are confronted with legislation.

Matt Hancock, State Secretary for Health and Welfare, wrote this weekend to social media bosses to warn them that urgent action is needed to ensure that they do not violate ISP policies.

In the letter, Mr Hancock expresses his growing concern about harmful online content and states that it is "terrifying" how easy is access to content that "leads to self-harm and encourages suicide."

In 2017, Molly was found dead in her bedroom after she had shown "no obvious signs" of mental health, but her family later found she was watching social media articles about anxiety, depression, self-harm, and suicide .

Mr. Hancock wrote in his letter, "Like any parent, I was terrified to learn about 14-year-old Molly Russell, who has tragically taken her life.

"Molly's man's grief feels something that no one should feel. Every suicide is preventable death, including Molly.

He continued: "It is terrible how easy it is to access this content online, and I have no doubt about the damage that this material can cause, especially for young people.

"It's time for Internet and social media providers to reinforce and clear this content once and for all.

"I want to work with Internet and social media providers to ensure that the action is as effective as possible.

"However, let me be clear that we will introduce new legislation where necessary."

Mr Hancock concludes with his letter: "I look forward to working with you on the urgency that the agenda needs."