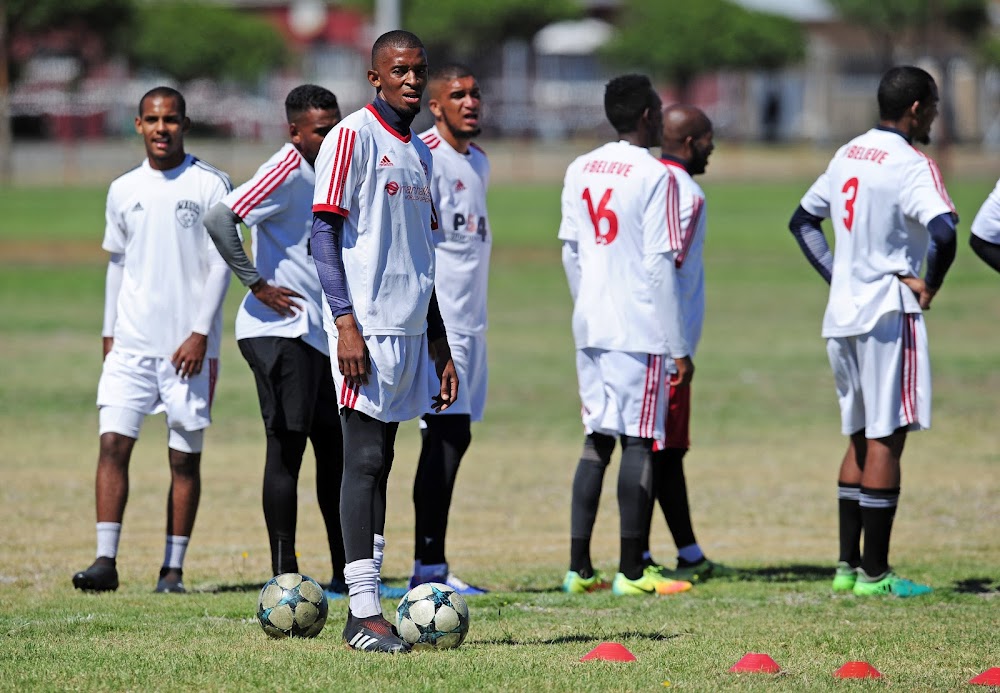 The well-trained former midfielder Bafana Bafana, SuperSport United, Mamelodi Sundowns and Bidvest Wits stylish midfielder is in the twilight of his career and is certainly not unknown to the spotlight.

After a few years in the wilderness since leaving Wits in 2013, Mngomeni will be brought to the fore as a key member of Magic FC in Port Elizabeth.

Since leaving Wits six years ago, Mngomeni fell in love with the game until he was hired by Magic FC and he joined the ABC Motsepe League in 2017.

"Obviously, I will not be the same as a few years ago, but determination and skills are still there," he said laughing, adding that he was timeless and assumed his responsibilities as a senior player.

"I saw myself as a human being over the years, and so is my football, even though I play in a lower division.

"My decision-making is much better, and it affects the younger players in the team who see me as guidelines.