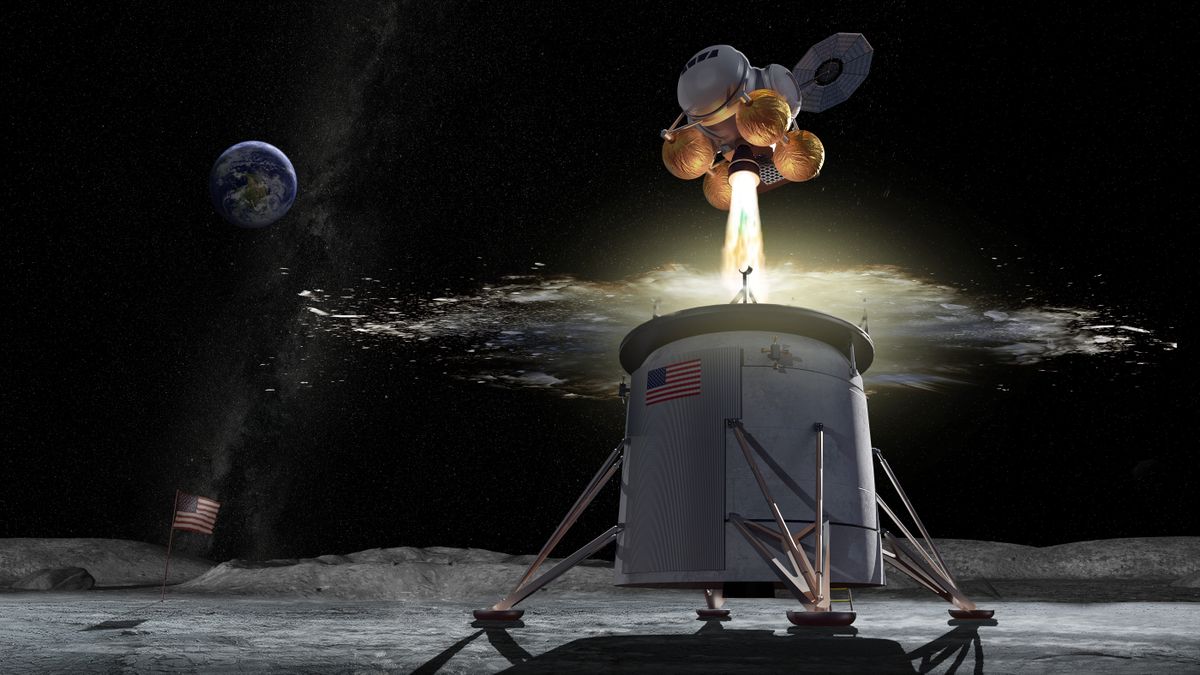 NASA Administrator Jim Bridenstine is expected to make a big announcement today (Aug. 16) about the agency's Artemis program, which aims to land astronauts on the moon in 2024.

At at 3:10 p.m. EDT (1910 GMT), Bridenstine and four U.S. lawmakers will discuss new developments in NASA's progress toward developing a human lander during news briefing at NASA's Marshall Space Flight Center in Huntsville, Ala. He will also provide an update on NASA's Space Launch System megarocket, a new launch vehicle that the agency plans to use for its Artemis missions.

Bridenstine will also have some news about the Marshall Space Flight Center's role in both launching astronauts to the moon and executing a safe landing on its surface, according to a statement from NASA. You can watch the announcement via live webcast here at Space.com or directly via NASA TV.

Related: Can NASA Really Put Astronauts on the Moon in 2024?

Today's new development in the Artemis program comes nearly three months after NASA announced three commercial companies that will carry the first uncrewed missions to the lunar surface. Those missions will deliver NASA science experiments, technology demonstrations and other payloads to the moon in preparation for crew landing in 2024.