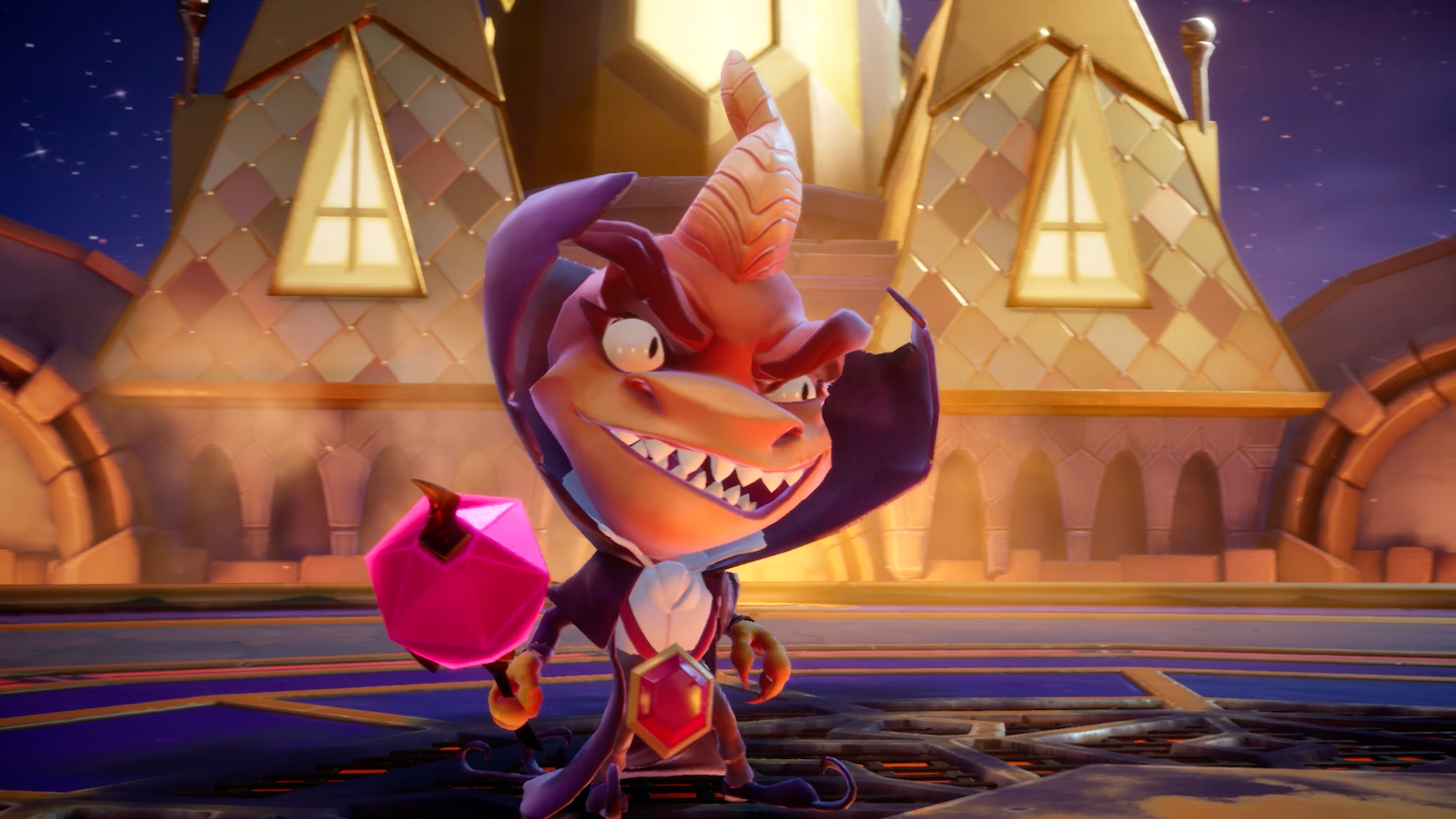 Spyro Reignited Trilogy is only about one week since its launch, and IGN has several exclusive displays to show Spyro fans more about toys for Bob's re-concept of the classic trilogy.

IGN can exclusively launch two clips from Spyro Reignited – the first is a stylish display of the boss Ripto fight from Spyro 2: Ripto 's Rage. Watch below:

The second video is to see Sorceress, the main antagonist of Spyro: Year of the Dragon. See the cutscene below:

And, to complete all this, IGN can debut the concept of several dragons from the original Spyro the Dragon. You can see the pictures in the gallery below:

Activision recently clarified the download requirements for Spyro Reignited Trilogy which has worried some fans about what will and will not be included in the trilogy disc version.

In addition, IGN has recently exclusively debuted gameplay from the Breeze Harbor level. You can see that, and more gameplay below:

While this delay is unfortunate for Spyro fans who hope to start playing the trilogy as soon as possible, we have talked about why Spyro's delay isn't too worrying for us.

Jonathon Dornbush is IGN News Editor, PlayStation leader, and Beyond! Host. Talk to him on Twitter @jmdornbush.