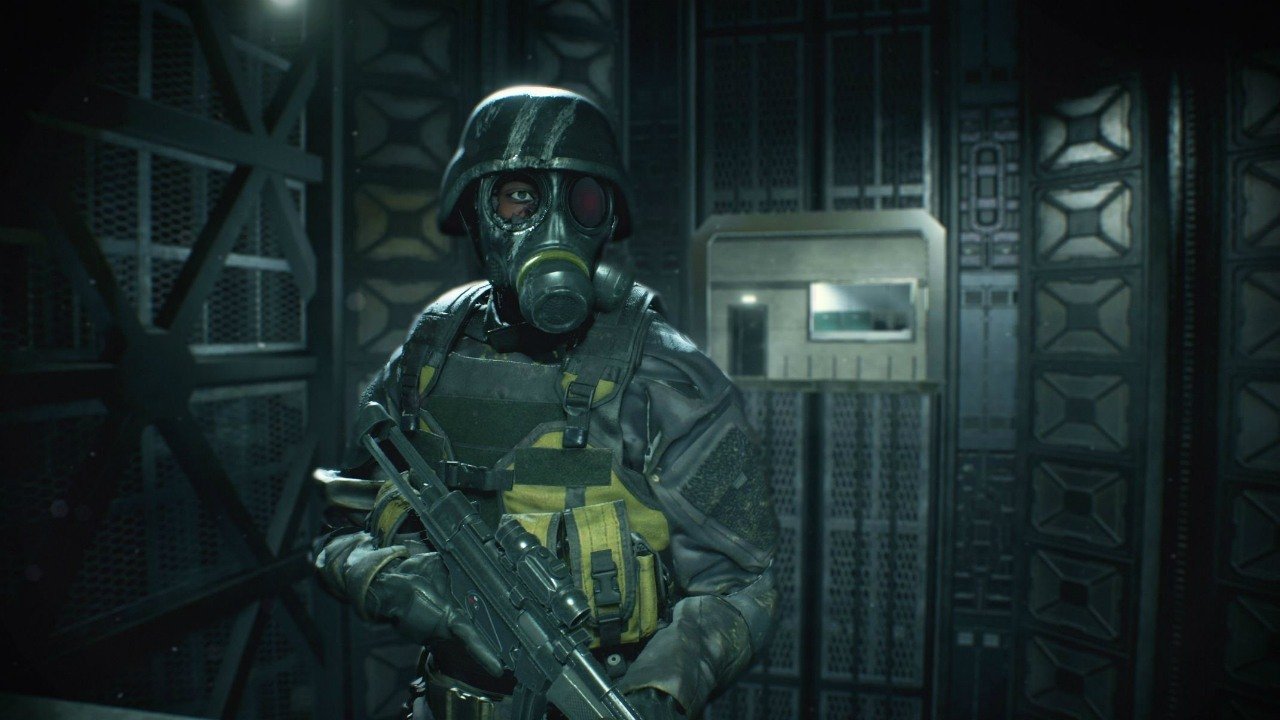 Resident Evil 2 will receive a free update in February that will add The Ghost Survivors – three "what if" stories of those who did not make it out of Raccoon City.

Announced by Resident Evil on Twitter, these stories will arrive for free starting on February 15 and will put you in the shoes of a gunshop owner, the mayor's daughter, and a soldier in three episodes – "No Time to Mourn," "Runaway, and "Forgotten Soldier."

This is but one example of the post-launch support for the Resident Evil 2 Remake that will also see, at least in Japan, the original Claire and Leon skins from the 1998 version of RE2 added to the new game.

In our review of Resident Evil 2, we said "now this is how you remake and classic. Resident Evil 2 expertly reanimates the horrifying atmosphere and moments of extreme tension that made the original so revered."

If you're new to the series of looking for a refresher, we've compiled a look at the story so far in Resident Evil 2 and be prepared for the horrors that are waiting for you at Raccoon City Police Department.

If you are too scared to even move while playing the game, we are here to help with locations of all the key items, how to unlock special weapons and modes, and much more to give you the knowledge to conquer your fears.

Adam Bankhurst is a news writer for IGN who is not afraid of no ghost! You can follow him on Twitter @AdamBankhurst.