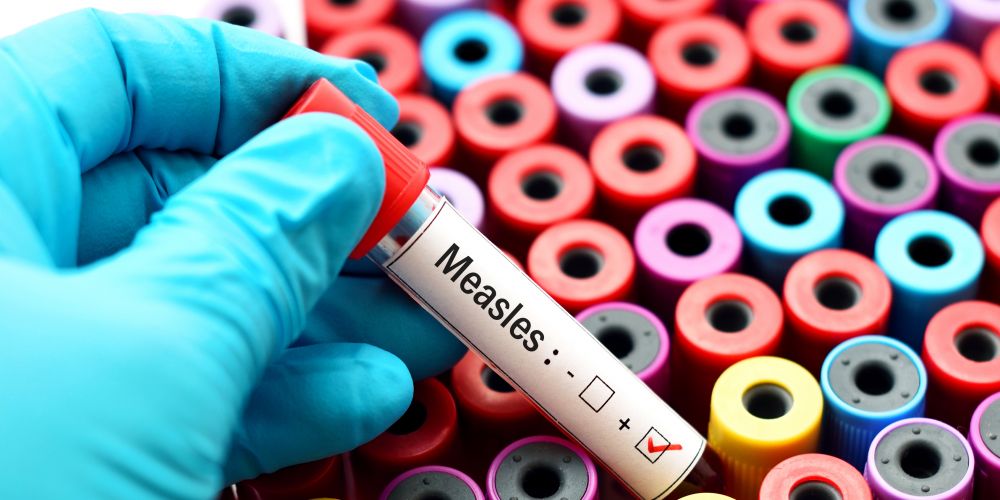 Western Australians are urged to be alert to the risk of measles after a confirmed measles disease in a person who was on an internal flight from Melbourne to Perth last week.

The infected person also visited the temple of Skakthidham Hindu in Wangara.

This is the sixth case of measles in Perth this year.

Children and adults who have been inadvertently exposed are at risk of developing measles if they are not already immunized.

Individuals should remain alert to the onset of measles symptoms for the next three weeks if they are not immobilized against measles and are present in any of the following:

Virgin Flight VA691 from Melbourne to Perth, arriving at Perth 6:50;

There is no current risk of acquiring measles by visiting one of these places, as the potential exposure to measles occurs only at the specified dates and hours.