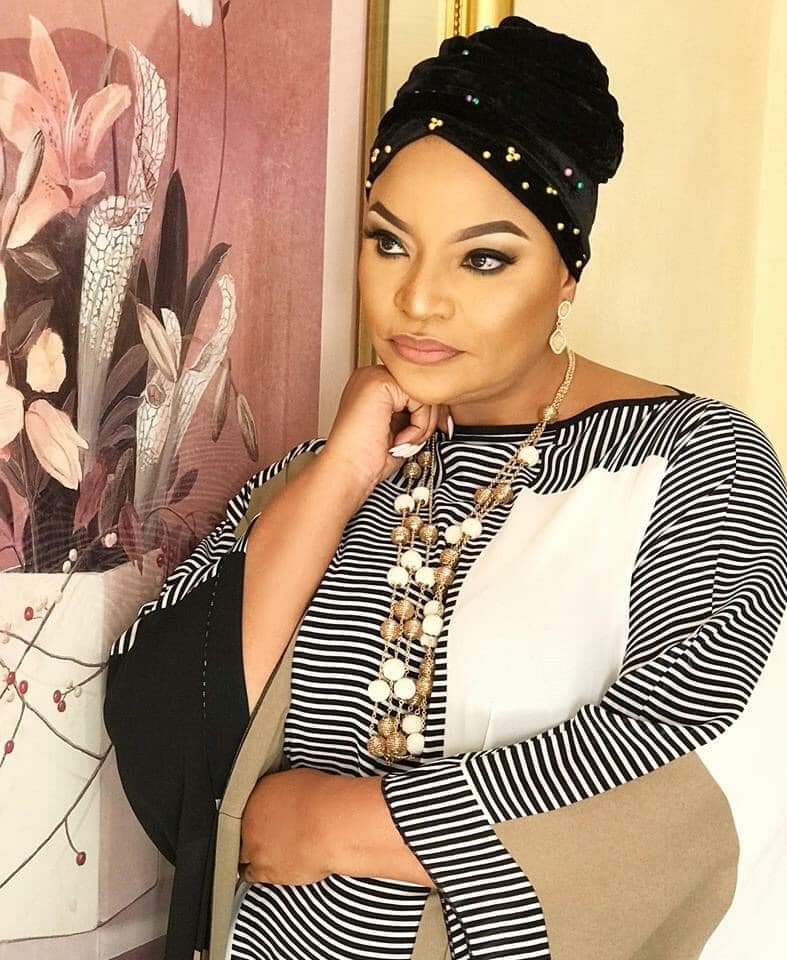 'Fat', as he is affectionately called by his legion of fans, died of diabetes on Wednesday at Harare's Avenues Clinic where he was admitted. Writing on social media, Karimatsenga, who is now an Apostle, said:

#OliverMtukudzi was an Icon sent to us by God to give us comfort in times of joy and sorrow. He ministers Gods love and reminded us of the importance of maintaining peace and harmony among ourselves. As we mourn we celebrate the exemplary life of a true Hero who's songs and messages to humanity will forever remain engraved on our hearts. Rest In The Glory Ambassador of Christ.

Morgan Tsvangirai was a Zimbabwean politician and leader of the Movement for Democratic Change Party and Trade Unionist Movement. He was Prime Minister of Zimbabwe during the Government of National Unity era from 2008 and 2013. Tsvangirai died on 14 February 2018 at a hospital in … Read More About Morgan Tsvangirai

Oliver Mtukudzi, also known as "Tuku" (short for Mtukudzi), was a singer-songwriter, actor, writer, film director and entrepreneur. With over 60 albums to his name, he was one of Zimbabwe's top musicians and lead of the band The Black Spirits. His music was mainly in … Read More About Oliver Mtukudzi

Get the top news delivered to your inbox every day.