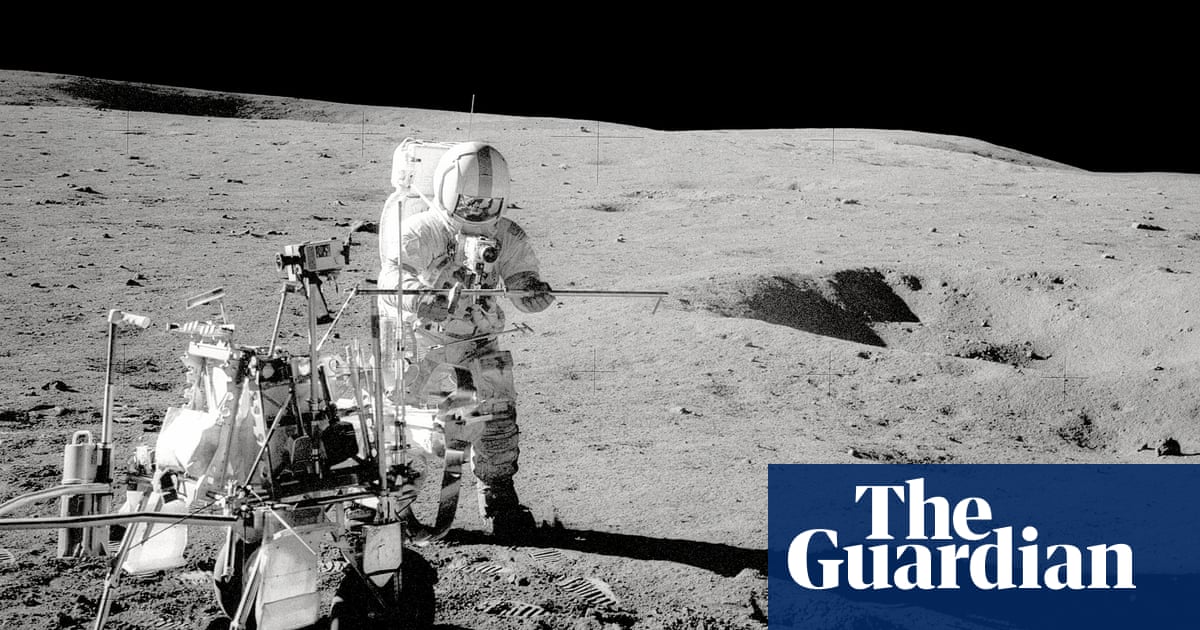 What may be one of the oldest known rocks on earth is found in the material that Apollo 14 astronauts have brought from the moon almost 50 years ago.

It is believed that the rock made of quartz, feldspar and zircon crystallized deep beneath the surface of the Earth about 4 billion years ago and was catapulted to the moon in an asteroid or comet collision soon after.

"This is an extraordinary discovery that helps paint a better picture of the early Earth and the bombings that have changed our planet at the dawn of life," said David Kring, senior research fellow at the Lunar and Planetary Institute in Houston, Texas.

The chemical analysis of the 2g fragment suggests that it is formed more than 12 miles underground in an oxidizing environment that can be found on Earth but not on the Moon. A significant consequence then rocked the rock and blew it into space, says a report on Earth and Planetary Sciences.

During the collision, the moon was three times closer to Earth than it is today. As the rock stood on the moon's surface, another blow of 3.9 billion years partially melted and buried, scientists say.

The final blow that hit the rock happened about 26 million years ago when the asteroid crashed into the moon and made the cone crater 340 meters wide and 75 meters deep near the Apollo 14 landing site.

This impact reappeared on the rock that was then gathered by NASA astronauts. The Apollo 14 crew spent more than 33 hours on the lunar surface in February 1971 and brought nearly 43kg of lunar rocks.

Researchers led by Jeremy Bellucci and Alexander Nemcine of the Swedish Museum of Natural History and Australian University of Warring, admit that the rock may have formed on the Moon but claim that this would require conditions that have not been observed in the lunar samples so far .

To have lunar origin, the rock should crystallize at a huge depth, where rocks tend to have many different compositions, they write.

Earth is formed in the early solar system 4.5 billion years ago. The oldest known rock fragment of the Earth is a zircon crystal from Western Australia. The lattice of material, the same width as two human hair, was dated 4.4 billion years ago.