a new patent appears after the ARA Project is closed 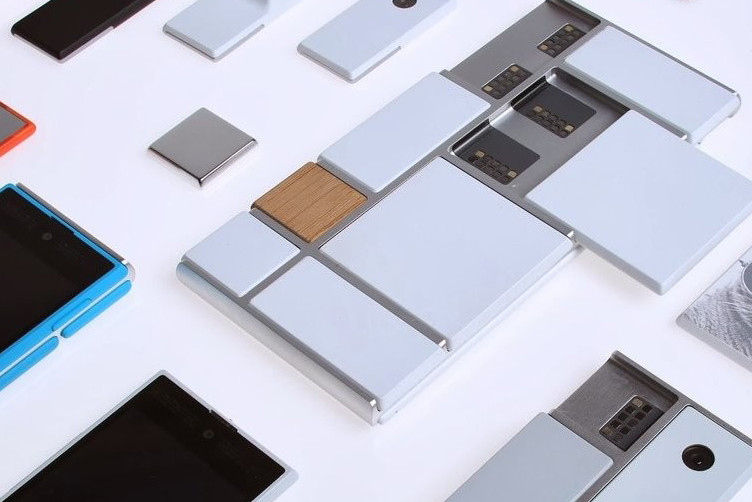 For many years, we have already heard about Project Ara for the first time, known modular phone that Google came to show in the form of prototypes and that it promised to change the concept we had for smartphones. To the disappointment of many, the problems that arose during his development and the lack of consumer interest in similar ideas like LG G5 or Fonkcraft made Google quit the project.

However, the company's interest in modular handsets is something that comes from a distance and seems to be over. At a minimum, this is derived from a a patent filed by Google last year and published by the World Intellectual Property Organization (WIPO) a few days ago.

The news for this new patent came after last January, Italian media HDBlog.it published another Google patent called "Modular Electronic Device" that showed a phone like Project Ara with Plug & Play system for connecting and disconnecting modules and some positions for some of them (for example, bottom battery and top camera, for example).

Now, the patent we have just learned, and which is called "Modular Device and Related Methods," describes, with the help of images, working on a modular mobile deviceIn the documentation appear three components of the phone, very similar to Motorola Moto Mods:

As described in the patent, the body of the device itself may be different forms and materialsIt can even have a robust design that meets the needs of those working outdoors.

Remember, we are talking only about a patent, so everything described in this kind of documentation does not necessarily have to be a reality. But it is clear that two patents on modular devices presented by Google for a short time They assume that Mountain View has returned to resume interest in a concept abandoned after leaving Project Ara.