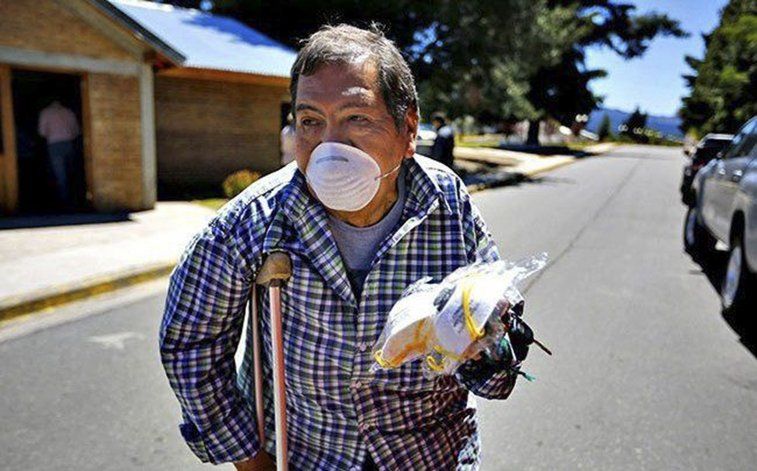 In 9 days, it will be two months since the outbreak of hantavirus in the Chubut mountain range, and the virus does not give the health authorities any rest. Yesterday, in Eskel a new case was confirmed. While another person is admitted to El Maitén and is under surveillance.

The Chubout Ministry has confirmed that the person hospitalized in Eskel has entered the last 72 hours and is in an isolation room. In the same hospital, two other patients recover to the ward. While other two are in intensive care, stable and without mechanical ventilation.

In turn, the patient hospitalized in El Maitén was transferred to the hospital on Thursday after he had been seized for 72 hours in strict form. He is a resident of the same place.

The ministry confirmed that on December 3, at the death of a 14-year-old teenager, there were 30 people hunted in Chubut and 11 deaths: 8 from Epuyén, 2 from Trevelin – mother and daughter – and the rest of Palenque, Chile.

ONE OF THE ISOLATED IS EQUIPPED

As it was confirmed, one of these people yesterday violated the justice measure and was found by the police to have worked with papers.

Commissioner Rodolfo Hess, head of the Esquel Regional Unit, in dialogue with Fm del Lago, confirmed that the incident took place in Epuyén, where a person is absent from his home.

The fact was convicted because Chubut's criminal justice system, through Judge Martin Zakinno, ordered compulsory isolation for those who might have a viral product of contact with one of the infected ones.

This measure was requested by the Esquello Prosecution, as measured by the Chubout Ministry of Health, after disclosing cases where isolation was observed in suspected cases.

It is not yet known what sanction will be imposed on justice and what the offender's arguments will be.