Again, the streets were flooded and complicated by a storm in Cordoba 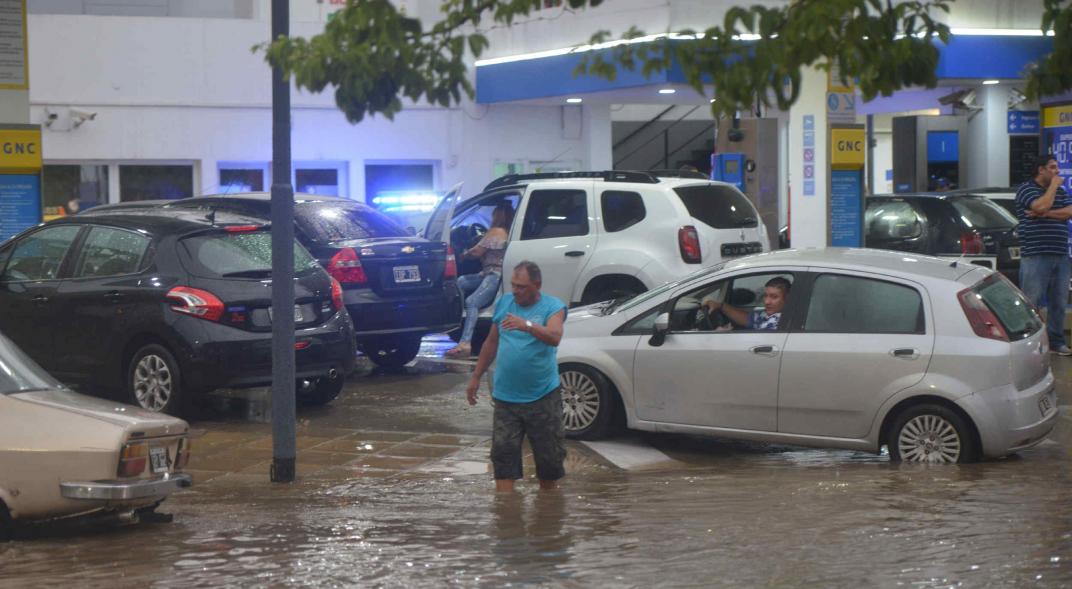 Two days after the fall of 45 mm brought complications to the capital, Cordova, the new storm came back on Friday to leave a panorama of flooded streets and canals that can not handle.

By 20 years, the rain had accumulating 46 millimeters.

Problems can be seen in different sectors, such as in the Alberdi district where the street of Passo de los Andes is turning into a real river.

Meanwhile, there were again some storm problems, as is the case with Calle Cerrito in the San Martin neighborhood.

The accumulated water also leads to delays in the area of ​​La Voz del Interior Boulevard, at the height of Aguas Cordobesas.

At the same time, various cuts were maintained in the lower parts of the "Costa Brava" Boulevard and asked drivers to abide by traffic bans in the sector.

Cutting along the route 19

The highway police ordered an incision in the Avenida Circunvalación diversion to enter the national route 19 due to the presence of mud in an asphalt pile. They asked drivers to move with caution.

on The Servicio Meteorológico Nacional (SMN) maintains a warning and two short-term warnings of strong storms for Cordoba.

In part 15, which will be updated at 21, the agency explained that strong storms developed in the coverage area. "Some of them may be accompanied by abundant fall of water for short periods; strong electrical activity; From time to time, it fell from hail and strong gusts, the ICC said.

The measure also applies in the northwestern part of the province of Buenos Aires; southwest of Entre Ríos; northwest of La Pampa; in the center and east of Mendoza; San Luis and the center and south of Santa Fe.