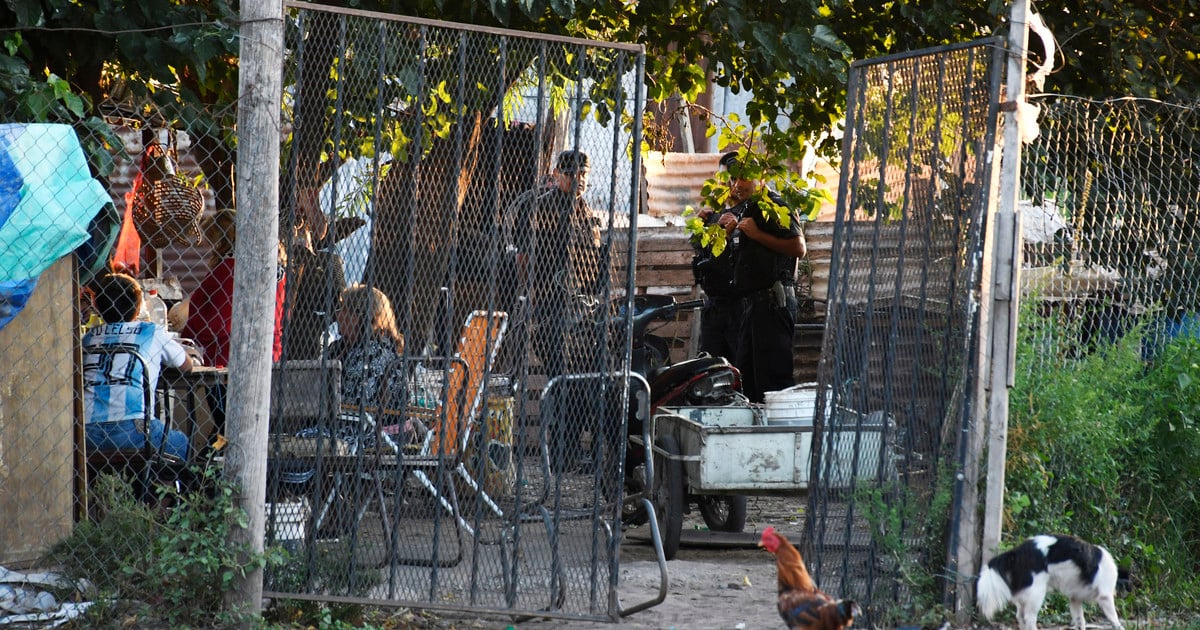 A new home incident took the life of a girl in southern Santa Fe, and last week a 9-year-old child died in Rosario, hanging on a metal scaffold. Now a small girl of 10 people died in a similar way: she played in a yard and was hung on a cable in an iron construction.

The tragedy happened on Tuesday afternoon at a home in Puerto General San Martin, located on National Highway 11 on a 335 kilometer.

According to the first testimony, the minor identified as Jaquelin Ayelen Chapuy plays at the home of a family member of a neighboring land. I was accompanied by a 7-year-old friend.

A moment later, Jakelin walked away and began to play alone. When the calls did not answer, the other girl went looking for her and found her hanging with a cable in an iron construction. She was immediately taken down and assisted by relatives. They dipped her into a car and threw her to the nearest hospital. The girl entered without vital signs.

The police informed San Lorenzo's prosecutor, Juan Ledesma, who was present at that place to order the first steps of the investigation. He testified to all those present, asking for the intervention of a forensic service and an autopsy of the deceased was requested at the medical institute.

The prosecutors have clarified this "measures are in progress to confirm the mechanics of the event described in the testimonies", but that "signs at first indicate a home accident".

Last week, in the southwest of Rosario, a 9-year-old girl lost her life under very similar circumstances. The little girl played in the courtyard of her house and was caught in a metal scaffold used for masonry. He clung to his shawl and stood in the air.

Mom found this scene when she was going to the back of the house. Because of the severity of the disease, she was referred to Victor J. Videla's Children's Hospital, where she died within hours of admission.