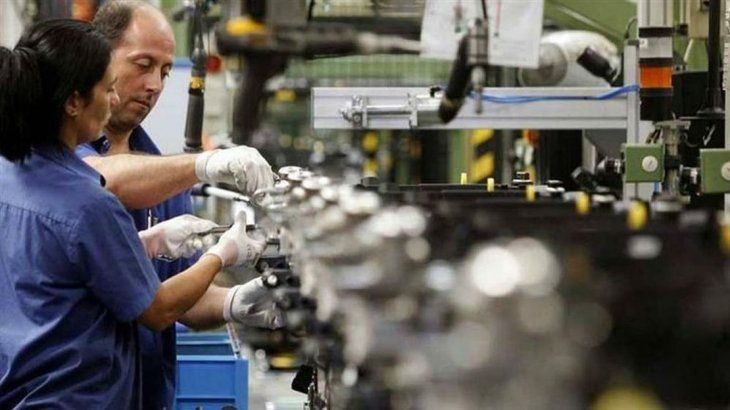 According to Institute of Economics, Faculty of Economics, UASE, low movement "Due to the devaluation of the currency, it has made it possible to gain competitiveness and restore the positive balance of the trade balance in September after almost two deficit years."

He said most of the components of the indicator "had a lower increase in wholesale inflation than in the year-to-year period was 74%."

In monthly comparison Argentina's manufacturing costs show a real monthly decline of 4.2% compared to August 2018., adds the report to specify that this is the "steepest drop in one month from the beginning of the measurement."

At the same time, he pointed out that five of the components of the index "show a monthly increase in September in real terms," ​​which is offset by the fall of the remaining seven items.

Elements of the index that rose, were the interest rate, the irrigation of the country, social conflicts, energy costs and capital goods.

In the cumulative 2018 to September cut in production costs was 11.7% in real terms, he added.