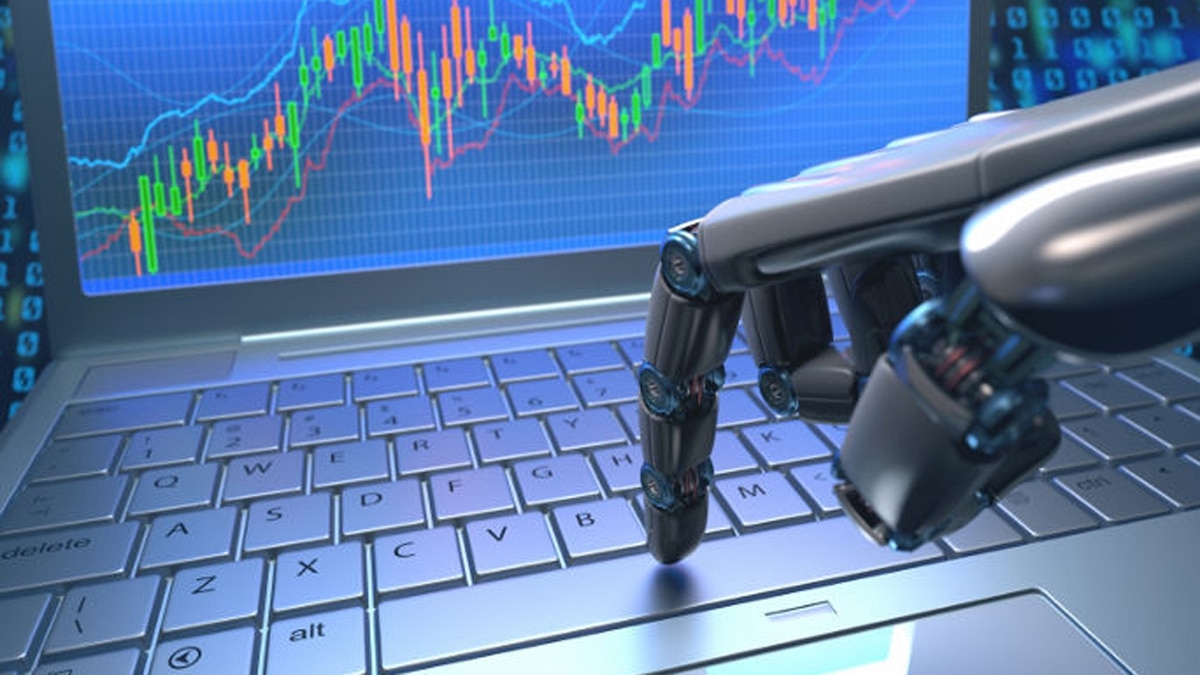 Every year, millions of Americans who go to the doctor get the wrong diagnosis. Doctors try to be systematic in identifying diseases, but the bias ends up sneaking. They do not consider all the alternatives.

Now a group of researchers in the United States and China has proven to be a potential means for all human weaknesses: artificial intelligence.

In an article published February 11, Medicine of naturescientists said they had built a system that automatically diagnoses them common childhood illnessesfrom influenza to meningitis, by analyzing patient symptoms, medical history, laboratory results and other clinical data.

The researchers assured this the system showed great accuracy, so in the future this can help doctors diagnose patients suffering from complex or rare diseases.

The core of the system is a neural network, a kind of artificial intellect that can learn tasks by analyzing a huge amount of data.

Using technology, Kang Jang, head of ophthalmic genetics at the University of California at San Diego University, has developed systems that analyze eye scans for bleeding, injuries and other signs of diabetic blindness. Ideally, such systems would serve as the first line of defense by reviewing patients and identifying those who need more attention.

Now Zhang and his colleagues have created a system able to diagnose an even wider range of conditions by recognizing patterns in the text, not just medical images. This may increase what doctors can do on their own, he said.

"In some situations, doctors can not consider all the options," Zhang explained. "This system can perform a quick review and see if the doctor has missed anything."

The experimental system analyzed the electronic health records of nearly six hundred thousand patients at the Guangzhou Medical Center in South China, learning how to combine common medical illnesses with patient information collected by doctors, doctors, nurses and other technicians.

Subsequently, the neuronal system received new information, including patient symptoms, as they were evaluated during a physical examination. Soon he was able to establish links between written records and observed symptoms.

When tests were performed with unmarked data, the system showed results similar to those of experienced doctors. He diagnosed asthma with 90 percent accuracy while doctors who participated in the study recorded rates between 80 and 94 percent.

Regarding the diagnosis of gastrointestinal diseases, the system was exactly 87 percent of the time compared to a range of 82 to 90 percent of doctors.

Neural networks can recognize patterns in data that people could never identify by themselves, so they can be very useful in the right situation. However, even experts can not easily understand the reasons why these networks make certain decisions and how they learn.

As a result, in-depth assessments are required to ensure that physicians and patients know that these systems are reliable.

Experts argue that in-depth clinical trials are now required, especially given the difficulty of interpreting solutions taken from the neural network.

"Medicine is a field that is progressing slowly"said Ben Shikkel, a University of Florida researcher specializing in the use of deep health education. "No one will risk using one of these techniques without performing rigorous tests to show exactly what's going on."

It may take several years before the deep training systems begin to be used in emergency wards and clinics. Some will, however, be used earlier in the real world. Google is already conducting clinical tests of its eye scan system at two hospitals in South India.

Diagnostic tools based on deep learning are more likely to thrive outside the United States, Zhang said. Automated review systems can be useful, especially in places where there are very few doctors such as India and China.

The system that Zhang put together with his colleagues takes advantage of the extraordinary set of data gathered at the Guangzhou Hospital. Generally, similar sets of data obtained in US hospitals are smaller, as US hospitals are on average smaller and therefore the rules make it difficult to collect data from different institutions within a group.

Zhang said he and his colleagues pay special attention to patients' privacy in the new study. He admitted, however, that Chinese researchers may have an advantage in collecting and analyzing this type of data.

"The huge population size and the impressive amount of data make a big difference," he said.