As the latest crisis in Venezuela began at the beginning of the year, the country's risk fell by 26% and the bonds rose by 40%. 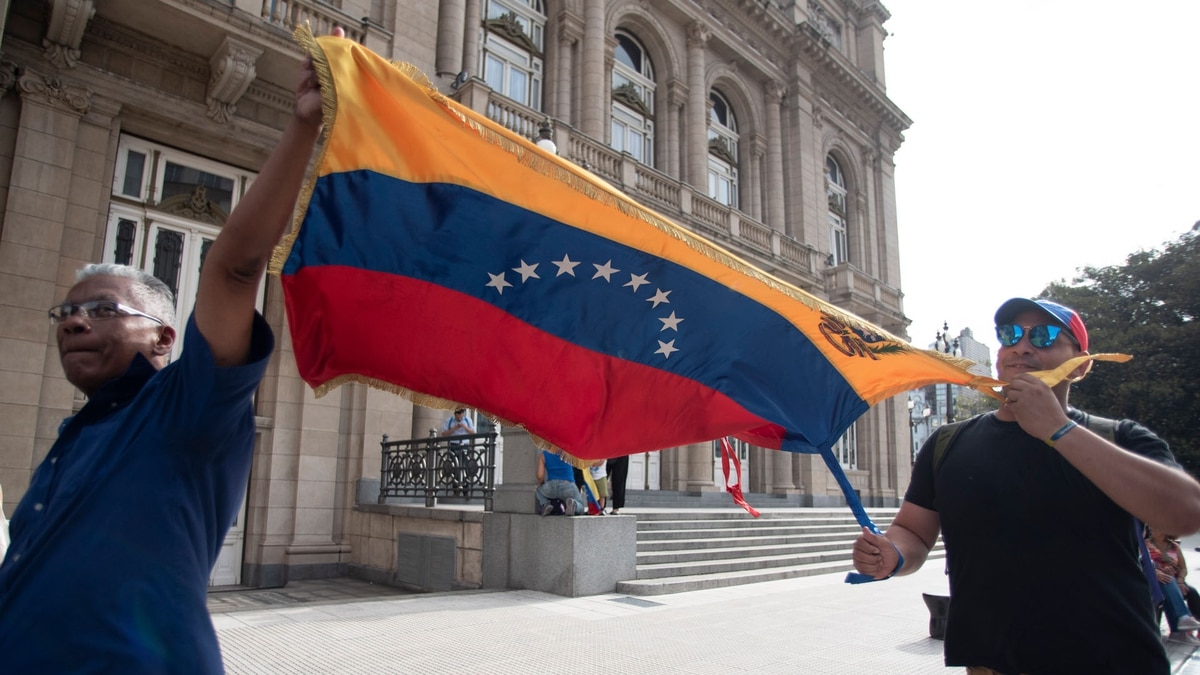 Since the winds of the political changes in Venezuela have already established themselves in the world, the prospects of the international financial field for the Bolivarian nation have begun to improve. This improvement mainly reflects on the development of public debt securities.

Since the beginning of the year, when the first political episodes in Caracas began to hold, the movement ended with Juan Guido declaration of the President of the country, The Venezuelan risk, as measured by JP Morgan, declined by 26% compared to a peak of 6.928 bps reached in December 2018.

The current level of 5,056 units represents a a change in the attitude of foreign investors in the face of the demonstrations that took place in Venezuela in recent days, that a good part of the financial world is a prelude to getting out of Nicholas Maduro,

The other benchmark for the sovereign debt for the country is the change in valuation of shares and bonds issued by the state oil company Petrolera de Venezuela SA (PDVSA). The oil giant is closest to "public debt" after the Maduro government's failure to meet in 2017.

The pledge on the international market is that with new leadership they will improve the chances of negotiations on the restructuring of the public debtIn this sense, the series of bonds issued by the PDVSA with maturity in 2026 has already gained nearly 40% growth since the beginning of the year.

Another opportunity in the economic front that begins with the change of government is the support of international organizations such as the International Monetary Fund, the World Bank and the Inter-American Development Bank. According to the agency ReutersMembers of Guaydo's economic team appreciate contact with organisms such as the IMF to fund their management after months of a Venezuelan economy with a gondola shortage.