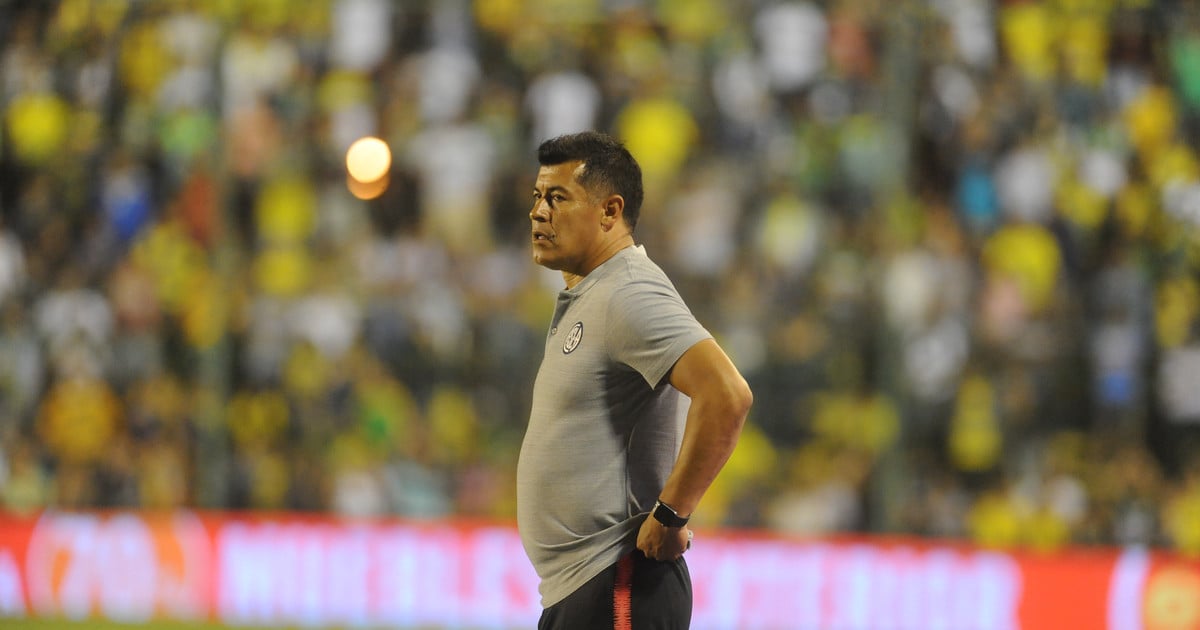 Jorge Almiron finished quite hotly after the agonizing defeat against Defensa y Justicia, now also the SuperLeague leader while playing Racing, and threw some spicy phrases at his press conference.

On the one hand, he looked inside and demanded reinforcements. "You have to bring the players to the end, the games are won this way," said the coach, who in the middle of the game had to get Peruccio, adding: "We have to do the job and have to do it."

He also said, "It was a very close match for us, the draw was not a bad result, they grabbed us with the counter-attack of the last game and we lost the game, that cost us the final score," he said.

And then he also struck him out: "I did not see what happened to Coins (he was expelled from the latter because of a supposed attack on an attacker). They could also be thrown to the left (Tripicho) and change the process. My Coloccini player, who did nothing, was disconnected and the Referee rewarded him with Newells – Boca.