China stopped buying soy from the US and focused on Brazil 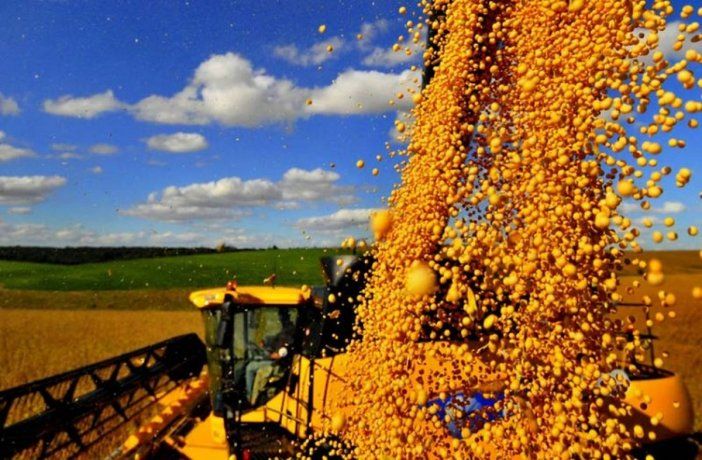 The second consecutive month of Chinese imports from the United States has practically halted in the middle of the dispute, although some purchases have resumed ever since the negotiations have continued between the two largest economies in the world.

American shipments in December fell from 6.19 million tonnes the previous year. China does not import soy from the US in November.

In contrast, China imported 4.39 million tonnes of soy from Brazil in December, 126% more than 1.94 million tonnes in the previous yearaccording to the data of the Common Customs Administration.

China generally receives most of the oilseed oil imports in the last quarter of the year from the United States as the country's harvest reaches the market.

But purchases have fallen sharply since Beijing has applied an additional 25% tariff on US soybean imports on July 6 as part of the trade dispute. Within this framework, China has increased its Brazilian imports to fill the gap.

Beijing has resumed the purchase of some US goods after the two nations agreed on December 1 a ceasefire in the war. Last week, US exporters loaded six soybeans in China, which is the largest amount for a week since the beginning of tariff friction.

In 2018, China imported a total of 88.03 million tonnes of soybean, a decline of 7.9% over the previous year and the first contraction since 2011 due to the high US supply tariffs.