Discover the secret of the presence of liquid water on Mars 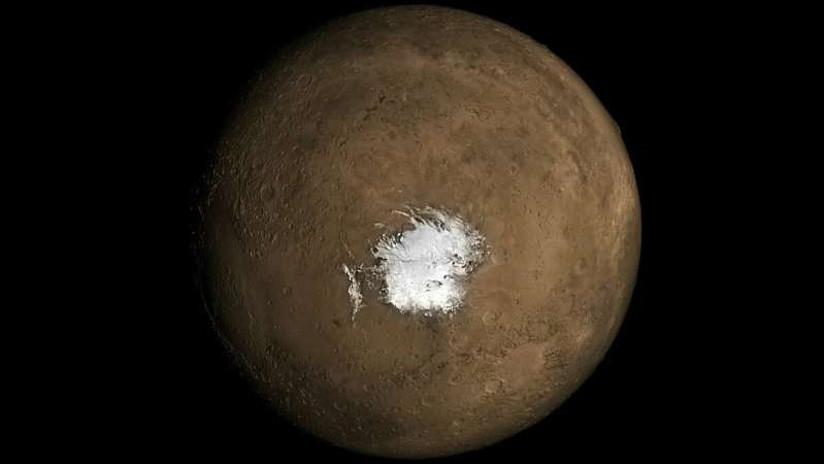 Liquid water found under a layer of ice from the southern pole on Mars last year is due to geological activity and comes from a source of heat in the gut of the red planet. This is believed by a group of researchers from the University of Arizona (USA), according to Phys.org.

Researchers have modeled conditions that could maintain the presence of liquid water at a depth of 1.5 kilometers below the ice sheet, 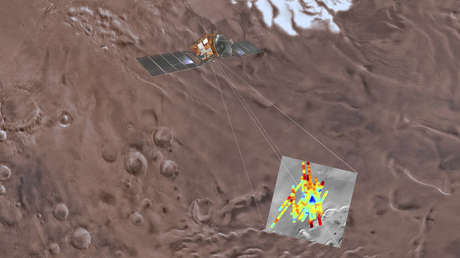 One hypothesis points to the presence at the base of the salt layer, like this significantly reduces the melting temperature ice.

However, this model has shown that salt alone is not capable of producing so much water. That's why scientists have chosen the existence of magmatic camera as a source of enough heat to cause the corresponding thaw.

The study's authors claim that the melted rock from the inside of Mars rises to the surface about 300,000 years agoThere was no such thing as a volcanic eruption, but it was formed large repository, known as a magma camera, beneath the surface.

As the magma chamber cools, heat was fought which melts the ice at the base of the layer. Researchers say this this process continues today,