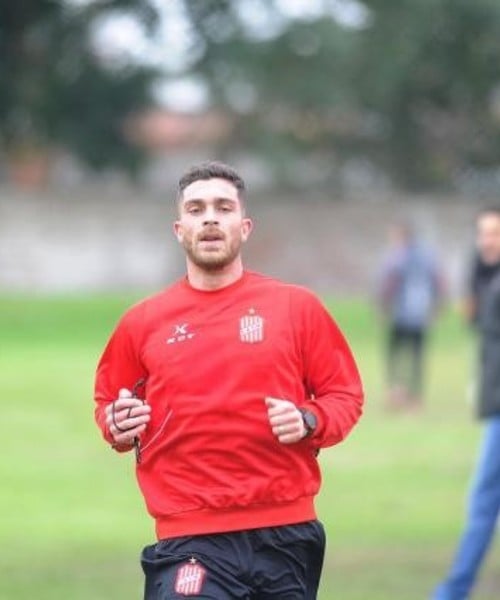 For this Wednesday, when San Martín de Tucumán visited Independiente, at parties that are postponed from the first date, Walter Coyette only had one question about the team to be planted in the Libertadores de América: replacement of Adrián Arregui.

The former Temperley, a key player in half the field, he reached the fifth yellow in the victory against San Martín de San Juan and, logically, he was not part of the delegation that traveled to Buenos Aires. Between Julián Vitale and Alejandro Altuna there will be a replacement. In principle, Vitale (former Red) is the one who has more opportunities at the starting line in National B, which is not called on the last date.

On the other hand, Ignacio Arce it was left from the list again and, after red against Racing, he seems to have lost his position in the hands of Jorge Carranza. The substitute who took Coyette was young Juan Jaime.

After training in the morning in Tucumán, the squad is already in Buenos Aires waiting for Wednesday's match.

See also: This is a fan attack from Boca to Matías