Etchebest: "Please state to protect me" 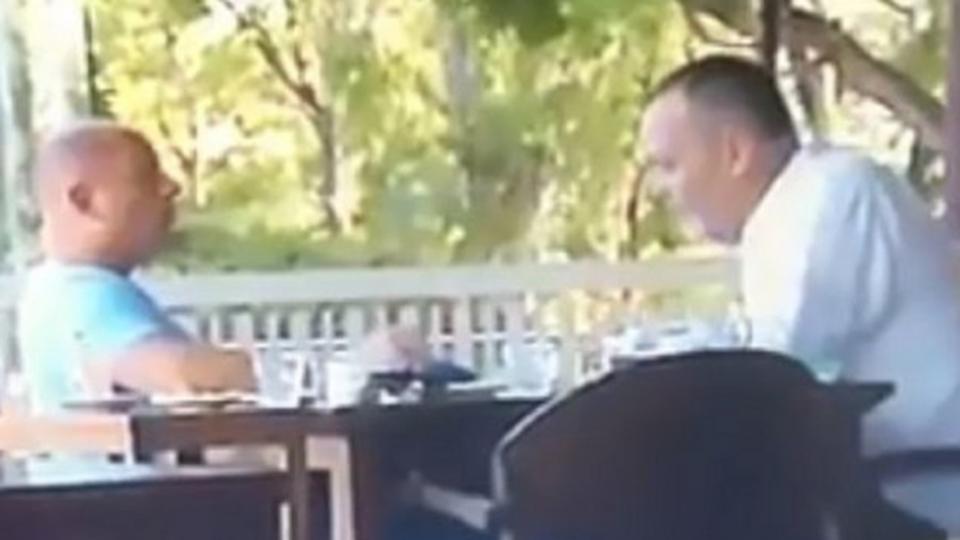 One day after Judge Alejo Ramos Padilla ordered the pre-trial detention of "agent" Marcello d'Alessio, the applicant who disclosed the extortion scandal to prosecutor Carlos Stornell warned that they had entered his home in Mar del Plata and They took all his documentation. "I'm a living moment of insecurity. I ask the state to protect me, "said Pedro Ekcebst. A few weeks ago, they tried to enter Mathias' son's house, but this time they turned directly to the farmer. He blames a journalist for the Clarin newspaper for his safety after his photo is published.

"They broke the front door of my building, added to the floor where I lived, and stole all the documentation I received, bank payment notifications, and more. They stole everything from me – complained to the first businessman who condemned the blackmail of Alesio, identified by justice as "service." Ekcebest said he had already filed a complaint about a violation of his home at the Dolores Court, the same day that he treated the Alesio as a member of an unlawful association yesterday dedicated to conducting intelligence operations and psychological actions on several people. the first legal representation of the employer, which then added another 20 against the actions of the fake lawyer.

Etchebest estimates that yesterday's "day was very positive" and that "justice went a long way with the report." The truth is clarified and this is very important. What makes me happy is that everything that was presented was confirmed by justice and was well researched. I read it and it is textual as I have presented it, "he said in a dialogue with the radio" Dapace ". In this sense, he pointed out that the elements and evidence presented by Ramos Padilla's resolution "are sufficiently clear and accurate with regard to the conspiracy," including Storneli prosecutor.

The businessman was thinking about the attitude of the judge who said he had offered detention on two occasions. The problem, however, is Etchebest in the spread of his photography in the newspaper Clarín "I am a living moment of insecurity regarding the protection of my family. I would like somebody from the government to contact me to confirm that I am safe that I can he moves freely, "he asked when he condemned that they" violated "his identity." There is an instinct of the power to want to curse me, destroy me and go down to the level of extortion, "he said.

"The assembled pieces are connected to each other, there is nothing for chance," he added. "In my opinion (Nicholas), Vinyasky is responsible for what can happen to me," he said, when Clarin's journalist cast a personal photo.