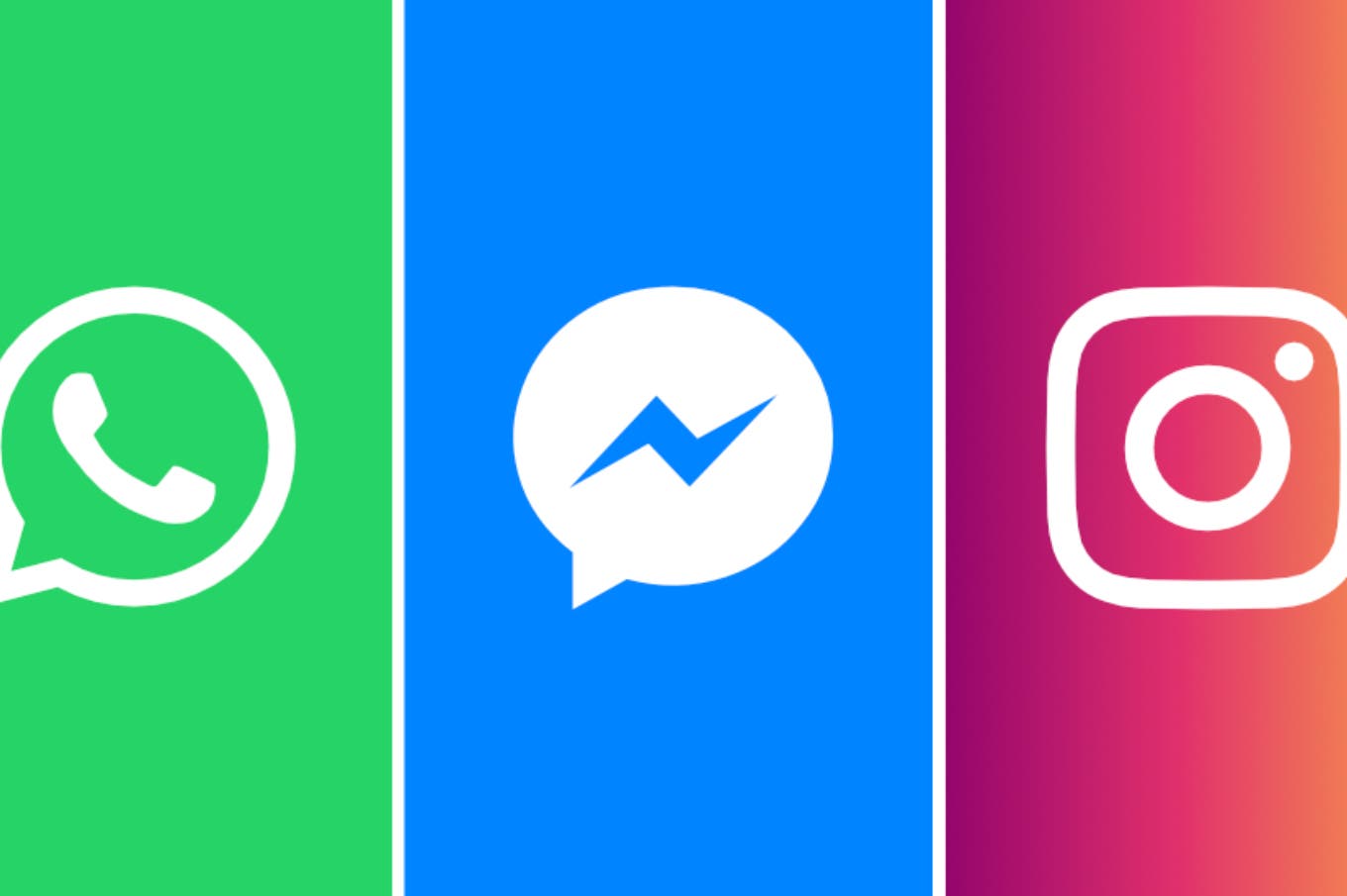 Not that there will be an application for everything but Facebook is in the process of integrating its messaging services into WhatsApp, Instagram and Messenger.

Although the three applications will remain independent, they will be connected at a much deeper level so that messages can travel between different services.

Facebook said it is starting a "long process" of adaptation.

Plans for the technology company were first reported by
The New York Times newspaper is considered to be a personal project by Facebook founder Mark Zuckerberg.

The project involves communication between users on different platforms where, for example, an Instagram user can communicate directly with someone who has only WhatsApp.

The concept will work the same way with Facebook Messenger.

Sending messages between these platforms that belong to Facebook is currently not possible because apps do not have a common core.

Work on unification of the three offices has already begun, The New York Times reported and is expected to close by the end of 2019 or early next year.

Zuckerberg moves the integration plan to make his three services more functional and increase the time people spend on them.

By uniting all of its users into a mass Facebook group, it can compete with Google's messaging services and Apple iMessage, McKelly
from the Verge site.

"We want to create the best experiences we can and people want to be fast, simple, reliable and private," said Facebook.

"We are working to make our messaging products more encrypted and explore ways to make it easier for friends and family to access networks," he added.

Linking the three systems marks a significant change in Facebook services that allowed Instagram and WhatsApp to work on their own.

Zuckerberg's plan to link communications on the three platforms has caused "internal conflicts," according to The New York Times.

This was part of the reason why the founders of Instagram and WhatsApp resigned last year.

The solution also occurs when Facebook faces multiple investigations and criticisms about how it processed and defended user data.

An integral link between the data can cause government regulators to review their data management practices.

The British Commissioner for Information has already explored the amount of data shared between WhatsApp and Facebook.