Five years after Ricardo's death, Gustavo Martinez reminded him of an emotional message 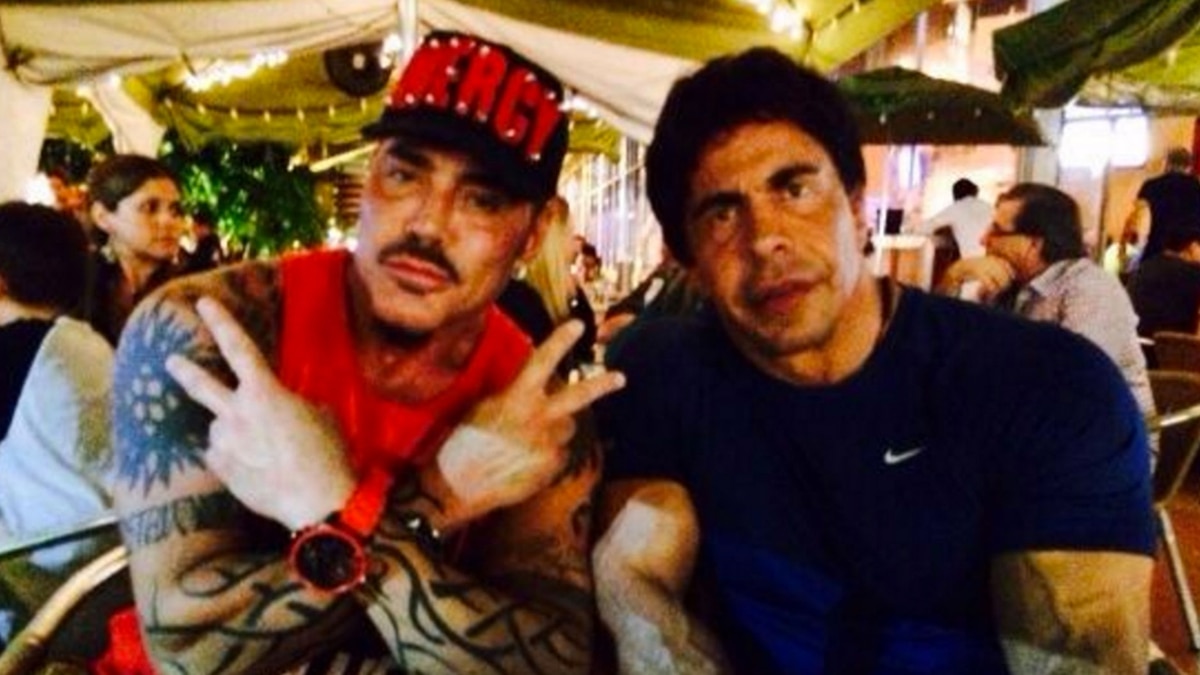 A day like today, but five years ago, Ricardo Forth I left this world. The businessman, the heir to one of the country's most important sweets companies, has managed to make his mark in his short, yet intense media sparkle.

Extravagant, he had his music, a reality show, he produced plays, and was even a member of the jury Dancing for a dream, Fort was not afraid of the challenges and did everything to fulfill his dream of being known, but also to be recognized as an artist.

The truth is that his best friend, Gustavo Martinez, left several moving words in social networks five years after Ricardo's death. From this day Martinez is a teacher of the two teenagers of the businessman.

"Today, 25 we can not understand that you are not, but the hardest is how it affects your children." Yesterday, Felipe saw on his cell phone a picture you had with your kids and I heard he was crying because he was missing! I hugged him that I kept him back and I also had tears. And he immediately received the support of many of the nearly 30,000 followers he has on Twitter.