Furry mammals are most at risk of foxes, cats 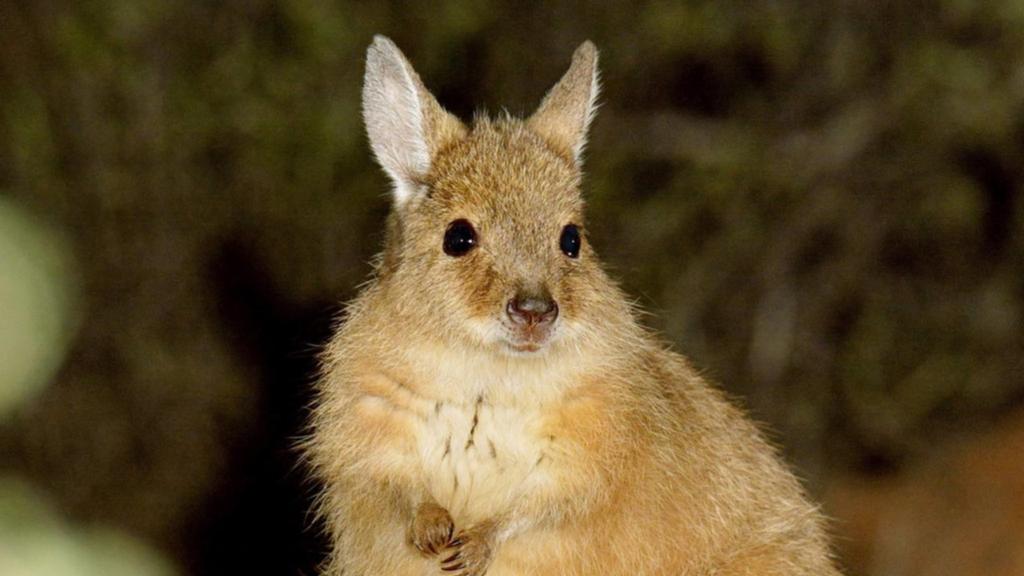 Potoroos, rock-rats and fans have earned the dubious honors of a list of Aussie mammals, most at risk of being wiped out by feral cats and foxes.

A team of more than 20 scientists drew up a list of non-flying mammals, most vulnerable to the predators of conservationists who could better target their efforts to save them from extinction.

"We found that 63 or about one in three surviving mammal species are highly susceptible to predation by cats and foxes," Latrobe University's Dr. Jim Radford said.

"Our study shows that introduced predators remain a significant threat to numerous mammals, many of which are clinging to survival by a thread."

The critically endangered Gilbert's potoroo and central rock rat topped the list of mammals most susceptible to foxes and feral cats.

The endangered Eastern quoll and Western Barred bandicoot were also high on the list.

The risk factors for recovering in terms of their population hinges on effective control of their greatest threats.

They are said to be moved to predator-free areas, a further 51 species considered as being helped by measures including predator-free enclosures.

Dr. Radford has already played a leading role in at least 25 mammal extinctions.

"Knowing which species are most at risk will help us prioritize where cat and fox control is most needed," he said.

The findings were published in Wildlife Research journal on Wednesday.

TOP 12 AUSSIE MAMMALS MOST SUSCEPTIBLE TO FERAL CATS AND FOXES