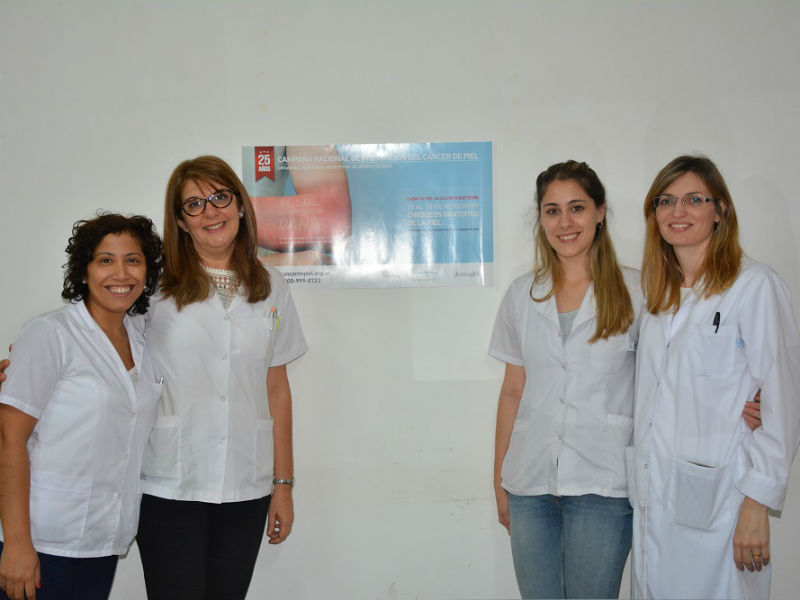 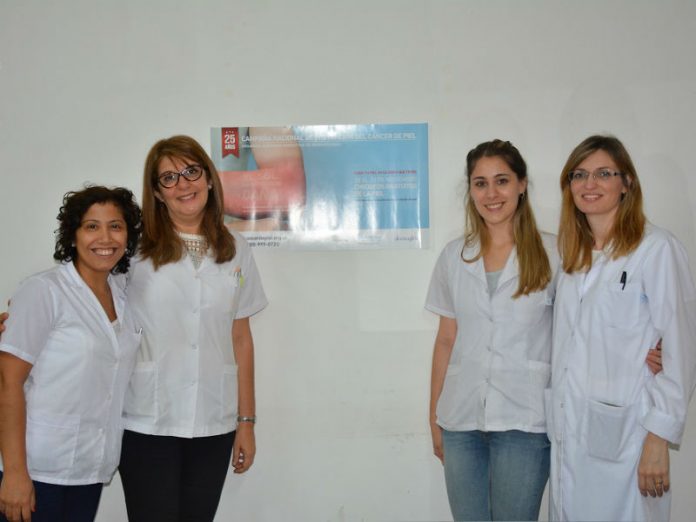 On the occasion of the National Skin Cancer Prevention Campaign, Resistencia's team of specialists from Resistencia's Provincial Dermatological Center "Dr. Manuel M. Giménez" reminds the Chaco population that greater exposure to sunlight facilitates the risk of infection with this illness. In response, the Ministry of Health offers advice on responsible behavior in the face of the sun.

"The increase in cases of skin cancer in recent years makes us specialize in highlighting the importance of care and preventing exposure to ultraviolet rays," said Maria Estela Fiad, Director of the Office. In particular, when risky behavior has increased compared to sun exposure, as tan is a sinister synonym for beauty, well-being and health.

Also, glare from a solar or artificial source of ultraviolet rays can cause serious damage to the eyes (cataracts, retinal injury), premature aging of the skin (wrinkles, spots) and various types of skin cancers.

In addition to ultraviolet radiation caused by sunlight, other sources of ultraviolet radiation that can cause increased risk of developing skin cancer are beds. Artificial ultraviolet doses accumulate at sun UV exposure and may increase the carcinogenic effect so that the National Cancer Institute (INC) discourages the use of lounges for the general population and especially those under 35 years of age.

To enjoy the sun, there is no risk, skin cancer specialist, Manuella Russell, recommends that the general population and especially children and adolescents take very simple precautions such as avoiding sun exposure between 9 and 5: 00 pm, stay in the shade, cover with light clothes, hats and sunglasses, use sunscreen at least 30 FPS (sunscreen). "It should be borne in mind that protection can be reduced after contact with water and after application time, so it is advisable to repeat the application several times a day," he said.

Russell also stressed that babies under 1 year of age should completely avoid exposure. "For those who will do physical activity in the open, it is recommended to do it in hours with less heat, with loose, light clothing, bright colors and people who work out in the sun should take all these recommendations, he added. ,

There are groups that could potentially be the most affected: pregnant women; babies and young children; people over 65; and those suffering from chronic diseases such as respiratory or cardiac conditions, hypertension, obesity and / or diabetes.

This is the cancer that is formed in the skin tissues and can be due to several factors, such as re-burning the sun or exposure to long-term ultraviolet radiation.

There are two major types of skin tumors: carcinoma and melanoma. The most common are carcinomas (major and spinocellular). Melanomas are much less common, but their evolution may be worse than the prognosis and is the most serious skin cancer. It is usually associated with sun exposure in childhood and is cancer treated as long as it is diagnosed early. It occurs in two ways: by the appearance of a small area of ​​altered pigmentation on the healthy skin (the most common case) or by modifying an existing mole (pigmentary nevus).

Skin cancer can be detected early in most cases. Early detection is the best chance of cure.