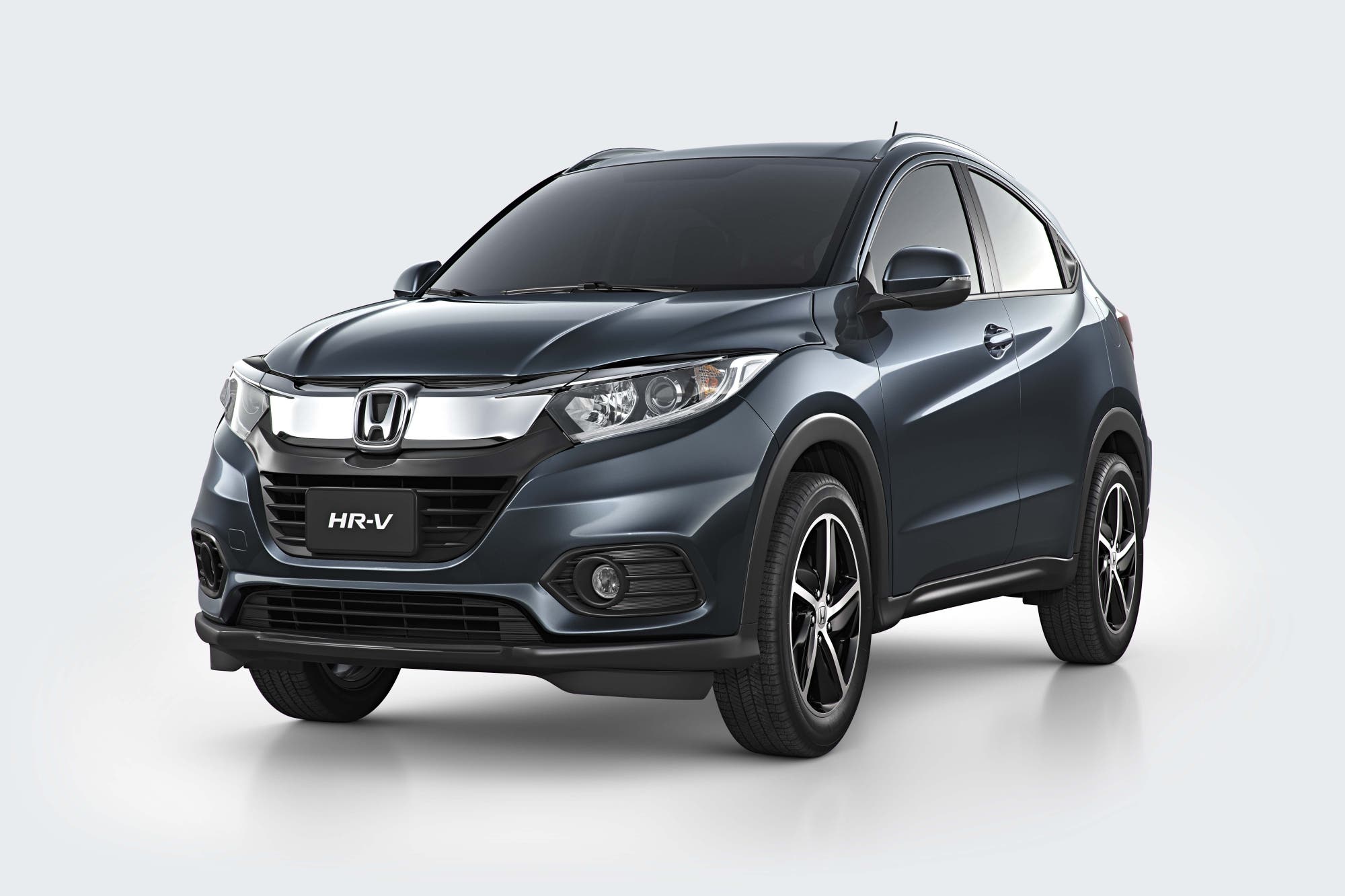 Honda will stop making cars in the country by 2020. This was confirmed today by
THE NATION The Japanese company that since 2015 has been manufacturing the HR-V model at its Campana plant in Buenos Aires province.

According to the company, the decision – already announced to employees – has nothing to do with the local crisis, but ended last night in Japan and is in line with global strategic problems. However, the model was planned to supply the local market, which is in decline, and above all to export to Brazil, which began to require less product.

Thus, by 2020, the Japanese will become an importer of cars and centralize their local production of motorcycles only (today it makes seven models). "We will focus on motorcycles where we are the market leaders. This is a segment for which production benefits have been approved. We have invested $ 15 million over the last two years," said Santiago Di Pardo, Institutional Relations Manager for Honda Motor Argentina.

1050 people work at the Campana plant (40% focus on cars), for which the company will open a voluntary retirement plan. "We want to take care of them in the best possible way. We are starting discussions with the union to open a retirement plan that we seek to benefit employees. The plan is for everyone and then the structure will be adjusted based on marketing goals. cars and motorcycles, "Pardo said.

Communication with suppliers continues today. "We will execute all contracts with suppliers," said the executive, who explained that "the strongest thing has to do with motorcycles and that has not undergone any changes." He added: "In fact, this year we have announced an investment of $ 120 million to increase local content in engines."

Regarding the announcement of the decision at that particular moment, which Argentina is going through, he explained that it was "not good news", but reiterated that the decision came from Japan and had nothing to do with the local situation. "It is important to emphasize that Honda is still in the country and we have very good relations with national, provincial and municipal governments," Di Pardo said.

Asked if this meant changing the dealer network, the executive replied that "it has been analyzed and no details yet" but that it is "safe to make adjustments to the structure". He added: "It is important to emphasize that after-sales service and the provision of spare parts are insured and will continue to be of the same quality as always."

After stopping production in the country, the HR-V will be shipped from Mexico or Brazil, where the WR-V, Fit and Civic models also arrive. Meanwhile, the CR-V and Accord arrive from the US.

By stopping car production, Honda will no longer be part of Adefa, the association that brings together local manufacturers.

Honda has sold 6,605 vehicles so far this year, which represents a 2.2% market share, according to data from Acara, the association that unites dealers. Of these, a total of 4162 units are HR-V and 1264 WR-V.