How does the implant work, which translates thought into words 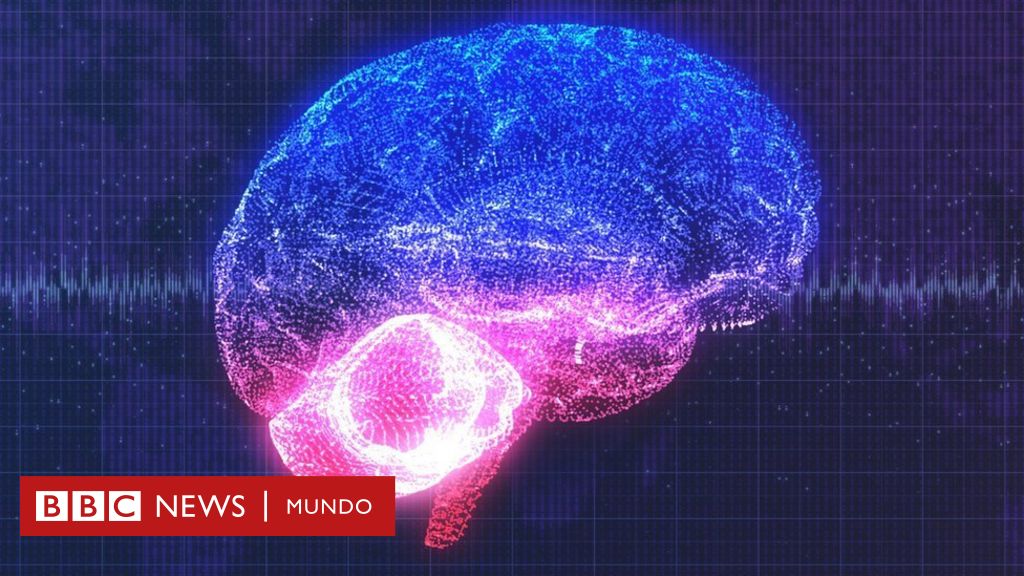 This is a promising discovery that, according to scientists, could restore the capacity of speech to people who lost it because of a disease.

A team at the University of California at San Francisco has developed a brain implant that can read thoughts and translate them into words.

Their results, published in the magazine nature, they are "Convincing" and hope.

"We can expect people with speech problems to regain their ability to freely express their thoughts and connect with the world around them," said in a commentary published with the study.

However, "it should be kept in mind that it is at a very early stage and is not yet close to clinical applications," says Professor Sophie Scott, University College London.

The operation of the implant is divided into two stages.

First, an electrode is implanted in the brain capture of electrical signals who deal with the lips, tongue, larynx and jaw.

Calculation is then used to simulate how the movements of the mouth and throat would make different sounds.

This leads to a synthesized speech that comes from a "virtual vocal tract",

"For the first time this study shows that we can generate full sentences based on the individual's brain activity," says Professor Edward Chang, one of the researchers.

"This is an initial stimulus test that with the technology we already have, we need to be able to build a device that is clinically viable in patients with speech loss."

Many diseases can lead to loss of speech, including:

The team says it can work with people with some of these diseases.

However, the technology is based on the parts of the brain that control the functioning of the lips, tongue, larynx and jaw. so not all patients who have suffereda something like cerebrovascular accident advantage.

"This is not a solution for anyone who can not communicate," Professor Chang said.

Researchers say there will be a more remote opportunity to help people who have never spoken, including some children with cerebral palsy.

It is very difficult at the moment.

"We tried to see if it was actually possible to only decode thoughts," Professor Chang said.

"And it turns out that this is a very, very difficult problem," he admits.

"This is one of the reasons why we really focus on what people really are trying to say."

Some scientists, however, argue that there is an ethical debate about brain technology that reads the mind.

You can now receive notifications from BBC World. Download the new version of our application and activate it so you will not miss our best content.