How much dollar and inflation will arrive at the end of the year, according to economic analysts 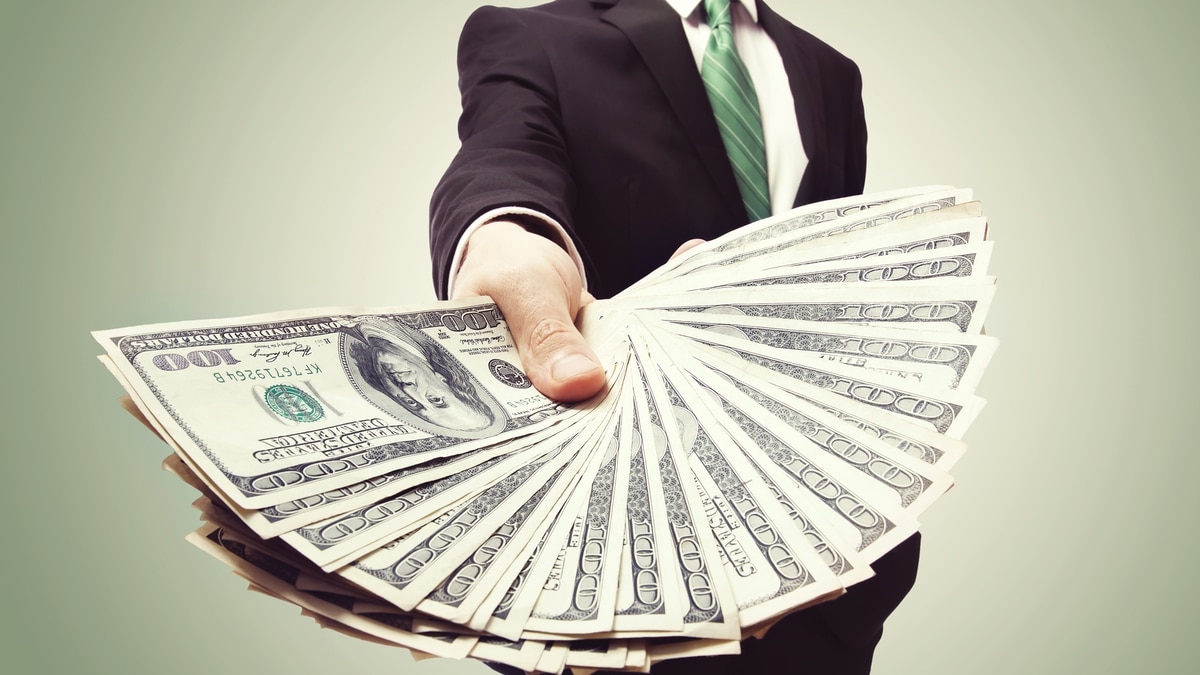 The latter Consensus forecast for the economy of focus from Latin Focus revealed that private consultants surveyed by the enterprise, project a inflation for all 2019 from 28.8% and a value of dollar in the end of the year $ 47.53 on average

on Reports on Latin Focus these are monthly publications that contain macroeconomic forecasts from more than 20 different sources. Each month, research departments of investment banks, financial institutions and research organizations are committed to gaining their vision of the future.

In this respect, the findings of the survey coincide with those obtained from the market expectations study (REM) on central bank, which in the January survey showed a nominal exchange rate of 48 pesos per dollar by the end of the year and a inflation accumulated in 2019 28.5%,

High inflation but slowing down

As for retail price developments, the consensus of private analysts reflects a significant slowdown of around 20 percentage points in terms of inflation in 2018, which, according to the National Indices Index of Consumer Prices of INDEC, reached 47.5% the highest level in the last 27 years.

However, the forecasts are already more than five points above the price gap of 23%, estimated by the government in the national budget.

econometric estimates inflation of 29% for all 2019, which is not far from the general consensus of private analysts but of expectations for an agreement with the IMF, about 23%, a figure that may be part of the debates of those days with the agency's mission this week.

REM of BCRA also reflects that inflation – One that does not take into account regulated prices – will reach 26.2% for the next twelve months.

Latin Focus said inflation expectations improved last month, with the consumer price index of 28.8% (improvement of 0.2 points) this year, and 20.2% for next year,

"The inflation has to decrease this year due to tight monetary conditions and despite Planned price increase of public services, which will boost inflationary pressures, "the report warns.

On the other hand, according to the latest survey of Inflation Expectations. T CIF at Di Tella University, corresponding to January 2019. t expected inflation from the population for the next twelve months remains in 30%according to the median of the answers.

While you're in Analytic project a 33% annual inflation, the experts of the EcoGo estimated inflation 32% for all 2019, with an advance in the value of 25% dollar year.

For EcoGo, the components that will affect inflation this year will be salary restructuring of 35% parity and a 50% increase, accompanied by The monetary policy of the Central Bank is very restrictive, with positive interest rates and one dollar a little bit back.

One dollar is much calmer than in 2018

As for the exchange rate, for the year 2019, the dollar is expected to grow closer to that of inflation than in previous years, but a little lower. One dollar 48 pesos in December according to REM of BCRA will mean a leap in foreign currency 26.7% on an annual basis, almost two percentage points less than expected inflation.

Ramirez Castigniere, An econometric expert referred to above Infobae that "the projections are fully aligned to. t flotation bands organized by the Central Bank, which ultimately gives way. Go to a 2% monthly expansion, give a floor minimum of $ 47 towards the end of the year. "

In the same sense, future dollar contracts – In the pesos, but bound to the expected by the market agents depreciation, negotiate $ 50 for December 30 since 2019, reflecting the surge in the exchange rate of 32.6% for 12 months, in this case, above expected inflation.

According to the consultant Analytic, after devaluation, as last year – the value of the currency has risen by more than 100% – it is natural to adjust the relative prices, which includes the dollar is progressing to a certain extent behind inflation,

Analytica does parallel between what happened From March to July 2016, also with a strong currency leap, and From September 2018 to January 2019, after the dollar reached a record number of nearly 42 pesos. He described it in the first case real interest rate – Inflation points went from 4% to 11%In the latter case, with the LELIQ, he came out 4 to 12 percent,

With regard to monetary aggregates, Analytica pointed to this 2016 fell more than one point of GDP, almost the same as in 2018 The real exchange rate dropped by 10% in terms of peak dollar prices in 2016, while in 2019 fell 12 percent from the record historic on September 28.

For analysts The closing of the year raises a binary question, with two possible scenarios and very distant from each other. p a scenario in which macrismo wins in the presidential election: there will be peace in exchange for a government friendly to the market fulfills the commitment with the IMF, which in turn is a guarantor of funding. In this case it is wise to design a dollar over $ 45 until December and a annual inflation close to 30%,

a second scenario, whereinThe candidacy of Christina Kirchner there will probably be more financial complications, not because of the government plan, but because what markets can believe he will do is a government and we foresee it. "Placing the number of the second scenario is very difficult"– admits one analyst Infobae,

The exchange rate volatility characteristic of the election periods can not be overlooked. Jorge VaconcelosAn economist from IERAL of the Mediterranean Foundation has stated that "the current scheme does not mean only flotation between floor and ceiling zone without interference", but" determines wide 30% gap between the two extremes, "while" the operations of the Central Bank, both at purchase and at sale, are limited in size. "

"So far." typical uncertainty in the election yearThe central reserves plus the expected flows in favor of the Ministry of Finance would be more than sufficient. If, on the other hand, political circumstances restore the axes of the past – statement, shares, defaults – it is obvious that there are no tools to compensate such stupidity. However, everything indicates that there will be life after the election, "concluded Vasconcelos.