How the astronauts from Apollo 8 took the famous "Earthrise" 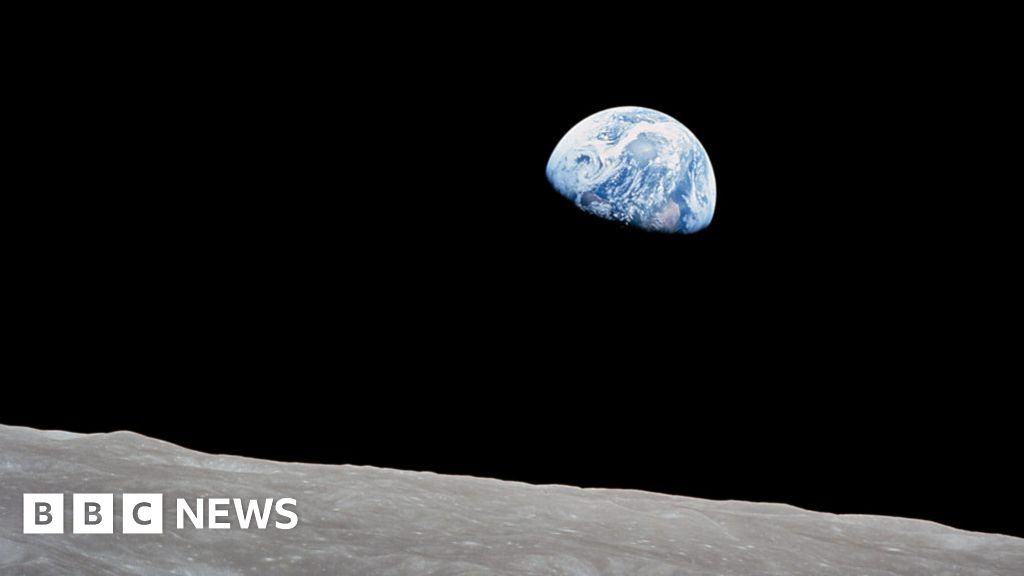 In December 1968 Apollo 8 passed into orbit around the moon.

However, the astronauts on board were more impressed by the view of the Earth rising in the distance than by the close view of the lunar surface.

witness: The stories of our time told by the people who were there.