In the middle of the pre-election climate, the market eases expectations for rates and a dollar for 2019 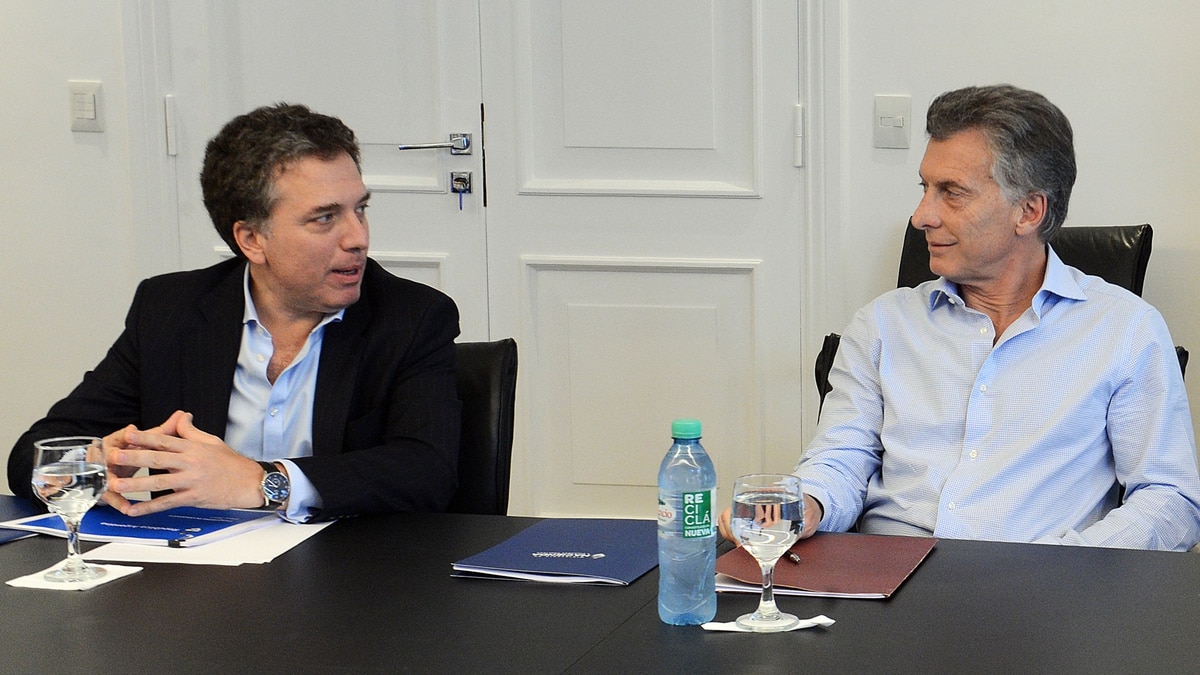 In the context in which Leliq's prices dropped by more than 14 percentage points so far this year without making the exchange rate boom, banks, legal entities and consultants gathered in the Focus Economics consensus forecast (a total of 44). they hope the reference rate of the central bank is down to 36.57% this year and the dollar rises to 47.53 pesos,

This financial relief is based on a scenario where BACR maintains a policy of "prudence" in the management of monetary aggregates, so as not to repeat the exchange rate of last year, which means continuing with a firm policy that maintains high levels. levels that hinder the real economy. However, despite alleviating some conditions in Leliq's bidding, which facilitated price cuts and cleanup trade,

The market now expects the economy to fall by 1% this year (By 0.1 percentage points less than the previous month) and the following year recovered by 2.5%.

"The economy should be gradually recovering this year, the slow but steady slowdown in both inflation and interest rates should support consumer spending and fixed investment, which, however, will suffer even more severe financing conditions. and higher taxes, "the report said.

Panels expect consumption to continue decreasing this year (-2.5%) after a decline of 1.7% last year, but to increase another 2.5% next year.

"Increasing agricultural output will increase exports and limit the scope of shrinkage," he adds, but cautions "Political uncertainty before the October elections continues to blur the outlook."

Instead, it improved inflation expectations by providing a CPI of 28.8% (an improvement of 0.2 points) this year and 20.2% for the following year.

"Inflation should fall this year due to tight monetary conditions and despite the planned increase in public service tariffs, which will lead to inflationary pressures," the report warns.

He understands that the exchange rate has to be depreciated due to inflation: "Strict implementation of the rigorous monetary policy rule and a certain weakness of the US dollar after the Federal Reserve easing partially offset the pressure to lower the still rising inflation and repeated US dollar purchases by BCRA,

In a pre-election year, the currency source of the trade balance, which has already reversed the deficit for 2017 and increased from $ 1 billion a month in November to $ 1,400 million in December, is considered key.

And the external current account, which climbed to 5% of GDP and unleashed the exchange rate uncertainty last year, will be reduced to 2.3% of GDP this year and next.

Overall, the real economy will continue to feel the effects of fiscal adjustment and monetary policy.

Industrial production will continue to fall by 1.9% this year (0.2 points down from the previous month's forecast), according to analysts, although they expect a recovery of 2.5% in 2020.