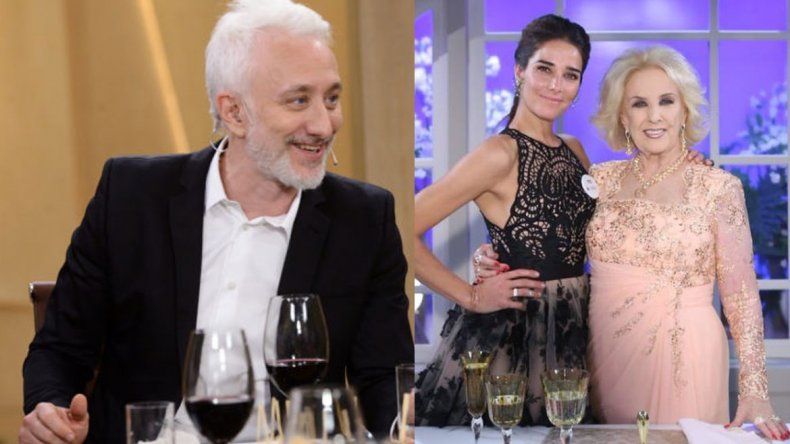 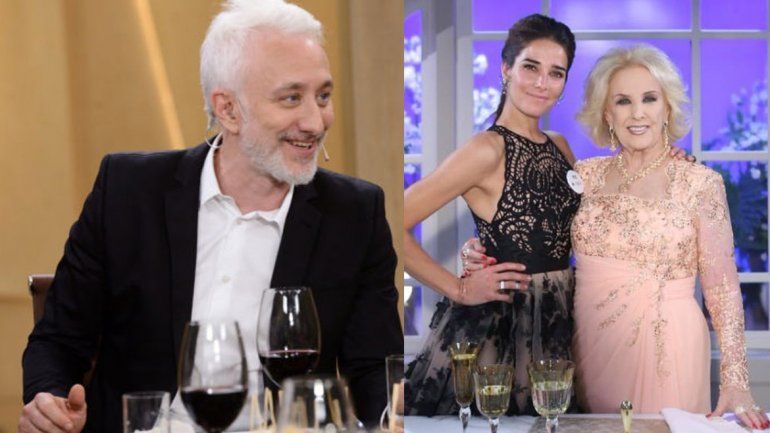 Juana Viale, who made a theater season in Mar del Plata, visited the street program Perros de la calle, led by Andy Kuznetsow. During the interview, Mirta Legrand's granddaughter talks about her plays and family and tells anecdotes about her friendship with one of the Rolling Stones musicians.

At one point, things became spicy when they played their grandmother's programs. Andy started with "Chicago," saying, "Oh, I think there's a program on Saturday night, I could not see her this year."

Juana, who repeatedly said she was not watching TV, slowly pulled down on the joke the PH's driver did, though he was very well aware of the controversy between the two broadcasts broadcast on Saturday night, and that Mirta accused Queller and Kusnetzoff of copying form.

There he came up with a tip to defend Mirta: "They told me it was very similar." "Yes, there is air," Andy answered shyly. "After 50 years you have to do something like that, someone has come very well, ah, but Kweller was also there," added the actress.

In order not to be abandoned in the factless pass, Andy said, "What is happening is that your brother has screwed up the program." Disturbed by the comment, Juana closed the subject: "Is she confused?" I thought Thyneer was producing. T