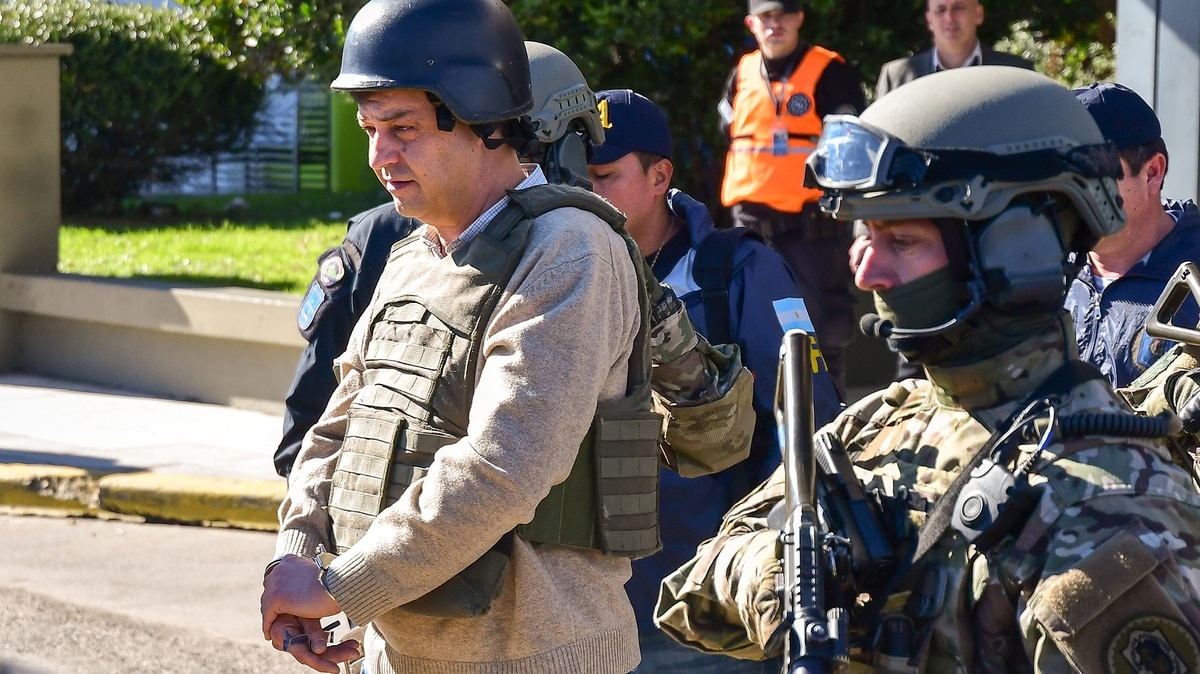 Former Brigadier Kirchner Victor Manzanares enters the program for the protection of witnesses and contributors to the Ministry of Security. He has asked him before federal judge Claudio Bonadio after he announced he had repented the prosecutor Carlos Stornellie and gave details of the maneuvering of money laundering by the late secretary of Néstor KirchnerDaniel Munoz, as confirmed Infobae judicial sources.

With this measure, the accused will leave the prison in Ezeiza, where he has been since Sunday.

Is that that Manzanares is afraid of their safety. After announcing nearly 20 hours to prosecutor Carlos Stormelli for repentance in the notebooks, now awaits the approval of your consent by Judge Bonadio.

However, they have already begun to go beyond the details of this statement where this has been revealed former judge Norberto Oarabide told him how to manipulate the skills of closing the case for unlawful enrichment against the marriage of Nestor and Christina Kirchnerand the much greater wealth of the famous Daniel Munoz, a suspect of money laundering.