LG has revamped its range of mobile phones: a premium audio system and an intelligent camera 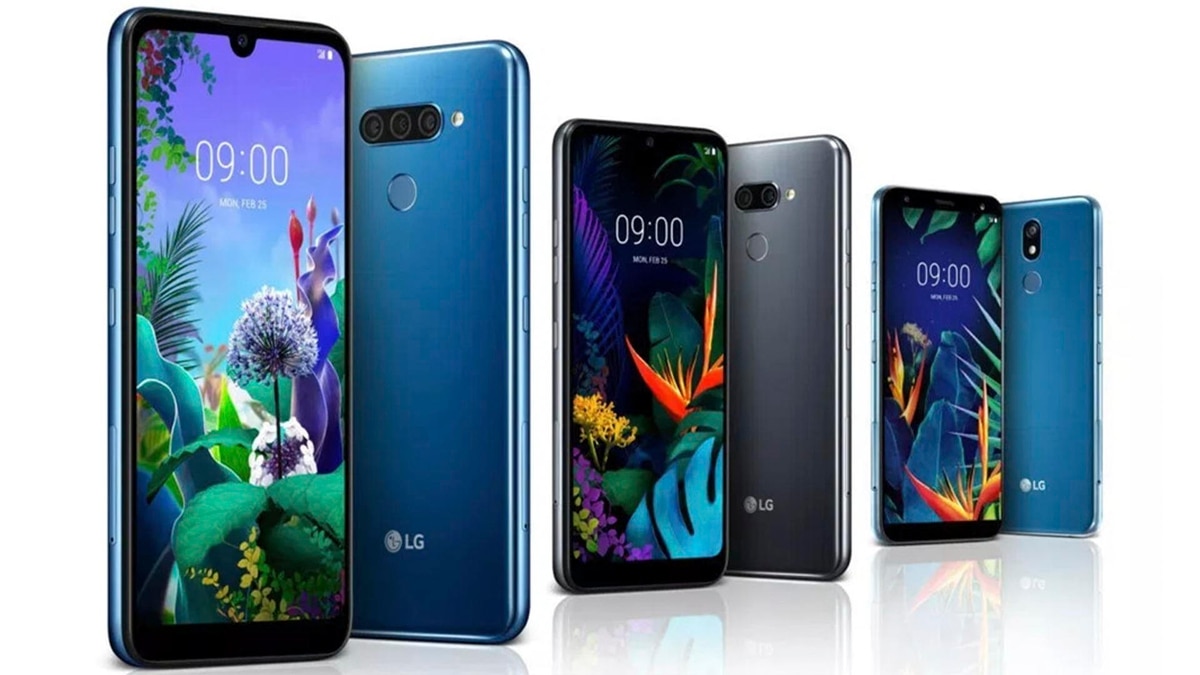 At the World Mobile Congress LG will announce, among other products, its new midrange line integrated by LG Q60, LG K50 and LG K40.

The front camera of LG Q60 and LG K50 are in slit or jagged in the form of a drop of water to make the most of the screen, something that has been a trend in mobile phones in recent years. This way, the display is better used to watch videos, play video games, or whatever you want.

Artificial Intelligence is also contained in these three models. As with the brand's premium equipment, the system called Cam AI recognizes the camera-targeted objects and recommends a shooting mode for the best results, taking into account the environment and lighting.

Mobile phones also include a special Google Assist activation button and they all have a fingerprint sensor.
DTS Audio System: X 3D Surround sound It generates a more embracing sound. According to the company, this technology simulates a 7.1-channel system to achieve this effect.

The LGQ60 has a front camera of 13 MP and a rear camera: 16MP with automatic phase detection (PDAF), 5MP with super wide angle and 2MP with depth sensor, allowing portraits to be left behind by the blur.

The processor has eight cores, and the computer comes with 3GB RAM and 64GB ROM, which can be expanded to 2TB with the help of microSD. The battery is 3,500 mAh.

It integrates seamless processor, 3 GB of RAM and 32 GB of internal memory, which can be expanded to 2 TB using microSD. The battery in this case is also 3500 mAh.

In this model, the rear camera is dual: a 13MP lens with PDAF and another with 2MP for bokeh portraits. On the other hand, the front is 13 MP.

The processor is eight-core and its capacity is slightly lower than in previous models. It has 2GB RAM and 32GB expandable ROM, also in this case, up to 2TB with the help of microSD.