Makri ratifies the course and does not give up his candidacy … 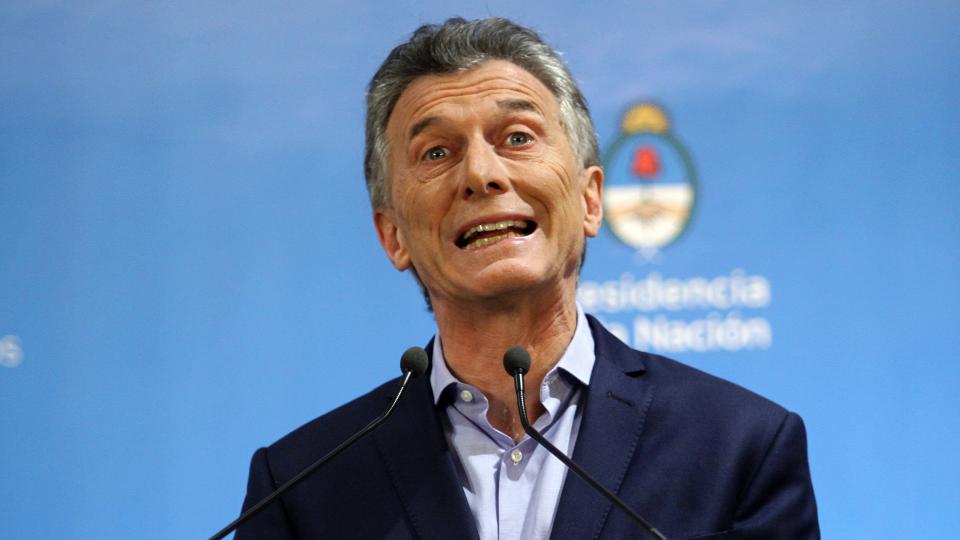 After the second day of the dollar rose to 47 pesos and the country's risk reached 1000 points, President Mauriceio Macri ratified the economic leadership of his administration and confirmed his candidacy for the presidency. To explain the two days of instability, Macri pointed to the market as "a person behind a computer at a remote location," and "doubted we were persuaded to continue on this road and did not want us back."

In that tone, Makri went out to commit to debt repayment to bondholders and the IMF, an organization that thanked for the "extra hand" he gave to Argentina – and was enthusiastic about a future mandate.

The president ruled out his candidacy for re-election and said he only "confirmed the other candidates". On the other hand, he pointed out that he had not yet selected his candidate for vice president, leaving open negotiations with UCR.

For the society, Macri has once again asked him to "correct" the crisis and insisted on "bringing peace" because "we are doing what we need to do".