Mars One is the one-way trip to the Red Planet, which will never happen 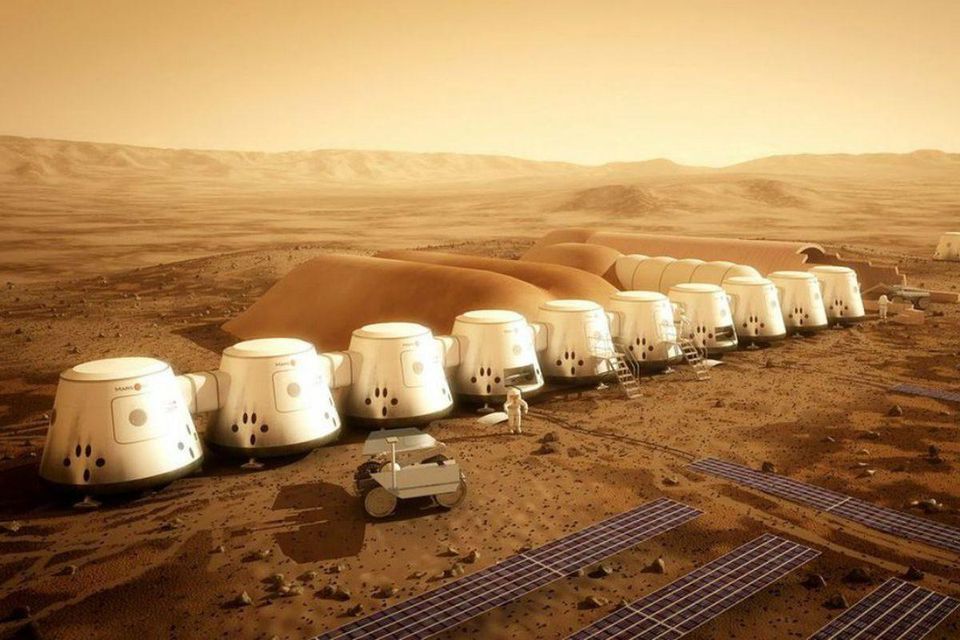 Because the Earth is overcrowded, we can not help, but we wonder if humans can survive on other planets like Mars. This "good old-fashioned curiosity" drives the Dutch non-profit company Mars One to organize a one-way trip to the Red Planet.

To complete this project, the team needed at least four landers to establish the first human settlement on the Red Planet. It is worth mentioning that space travelers who wanted to be part of this mission are expected not to return. And despite the possibility of death, 200,000 candidates still signed up for the project.

In 2015 Mars One finally revealed the names of 100 finalists who will remain in the race for this human mission on Mars.

Unfortunately, the finalists hoping to start again on another planet will have to stay here on Earth (forever) as the seemingly ambitious and impossible goal of the company has failed. Reports of their financial losses came to the attention of the people after the Editor came up against a company bankruptcy announcement before the Basel Civil Court in Switzerland – where the parent company of Mars En is located.

The source even mentioned that on 15 January 2019 the Basel Civil Court declared the bankruptcy with less than $ 25,000 in his accounts. Since then, the company has been quiet and no longer seeks to work. In an interview with Engadget, The founder of Mars One, Bas Lansdorp confirmed the news and told the publication that he was doing everything he could to "find a solution." 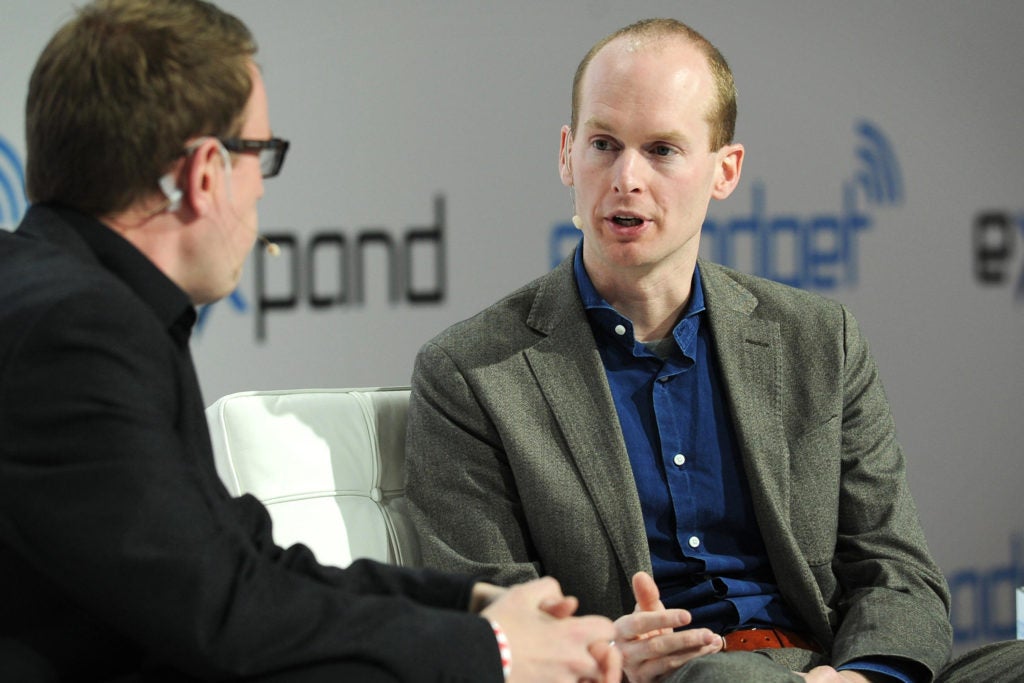 "The Mars Foundation is actively pursuing its efforts to provide funding for the next steps of the mission, either through the listed companies or directly in the Foundation."

However, many people still doubt the Mars One project. Some even described the company's purpose as a deception or "deceptive nature" after the media reported that the number of people who are interested in living on Mars is actually 2761, not 200,000 people.

What do you expect? Promises are meant to be broken down.