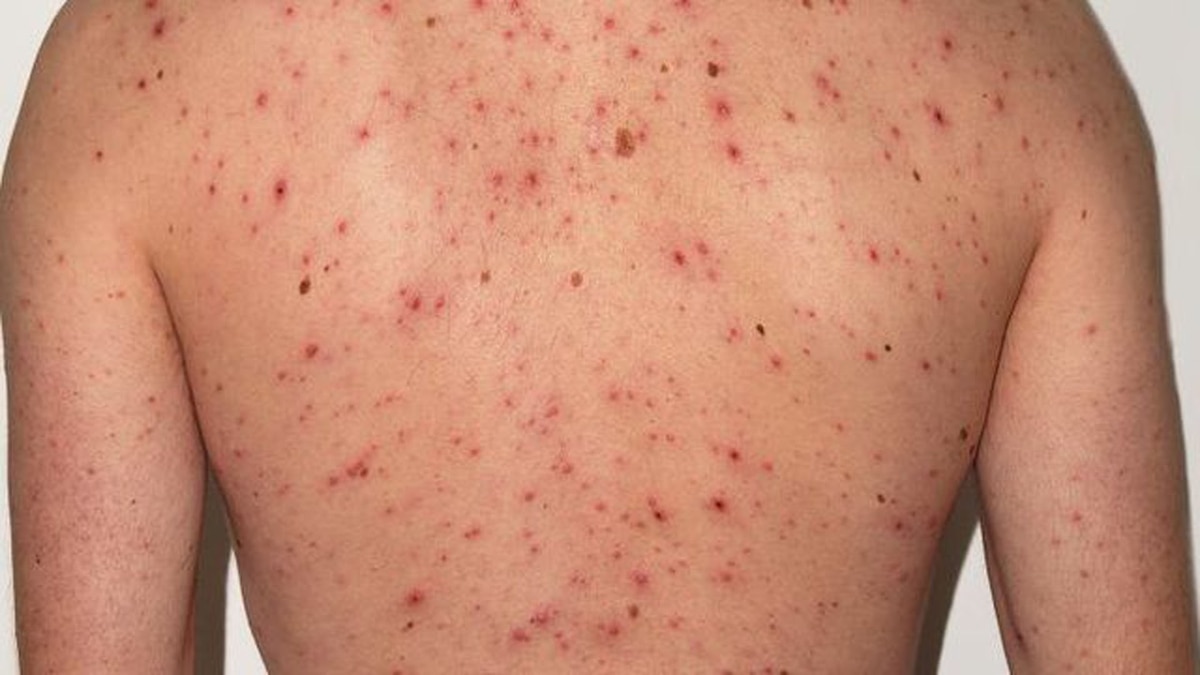 Sanitary authorities have so far confirmed 695 cases of measles, a record number as the country declared the disease eradicated in 2000according to the federal authorities.

So far, 2014 is 667 cases worst year for measles so far this century, but 2019 has already exceeded this number before the end of April.

Following the latest infections confirmed this week in New York, the total total number in the country is 695, according to the Centers for Disease Control and Prevention (CDC, in English) in the United States.

The institution, which offers full data every Monday, reported a total of 626 cases in the country at the beginning of this week.

A total of 22 countries have registered cases, but most of them are concentrated in three outbreaks: two in the State of New York and another in the State of Washington.

In the case of New York, the two outbreaks are centered in over-Orthodox Jewish communities, one in the Brooklyn area, and the other in Rockland County, just outside the city of skyscrapers.

According to the CDC, these two outbreaks are among the largest and most persistent since 2000, and the longer they continue, the greater the risk that measles will again have a permanent presence in the United States.

Experts say the disease has come to New York City through people infected during trips to Israel, where measles have been developing since last year in Orthodox communities.

Health authorities insist on the need to vaccinate all children against the disease and to condemn the role that New York's outburst has in disinforming suspected vaccine risks.

"Some organizations deliberately target these communities with misleading and misleading information about vaccines," the CDC statement said.

Among the over-Orthodox communities in Brooklyn, there is a debate between those who protect the vaccines and those who regret it, in some cases based on an anti-vaccine publication that they contain "DNA monkey, rat and pig", they are made with disrupted human fetal cells. and generating autism.

At the same time, rabbis urged the entire population to vaccinate and insisted that there was no religious problem to oppose it.

The situation has led to the announcement of the city of New York this month as a "public health emergency" for the epidemic that is part of Williamsburg, Brooklyn, where the ultra-Orthodox Jewish communities are concentrated.

As part of this extraordinary measure, residents without vaccination against the disease in this area should be immunized to "protect the rest of the community and help reduce the epidemic."

Injections are mandatory, and members of the Ministry of Health and Mental Health review the vaccination cards of any person who has been in contact with infected patients and, if not immunized, may have to be fined up to $ 1,000.

A judge a week ago dismissed a case filed by a group of parents against this order.

In Rockland County meanwhile, the authorities have forbidden any person infected or exposed to the disease to be in public for up to 21 days.

They also stated that unvaccinated children would not be able to attend school unless they had a medical or religious release.