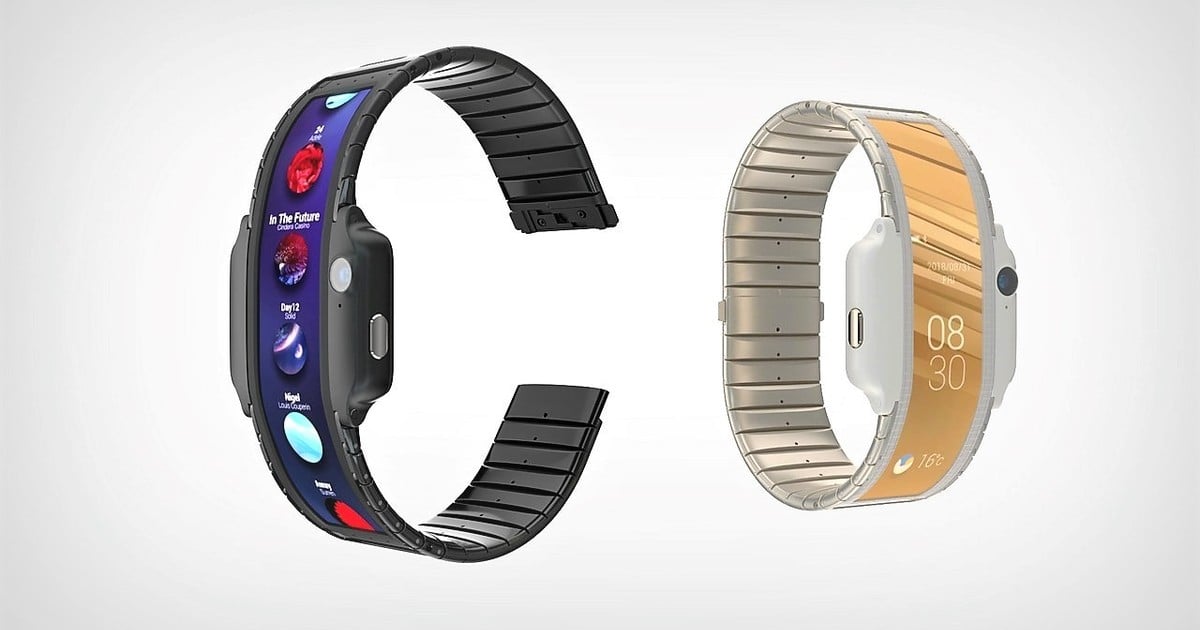 The screen revolution is taking place at the Mobile World Congress 2019, the most important event on the mobile market, held in Barcelona by February 28th. Chinese company Nubia introduced on Monday a new type of folding phone, called Nubia Alpha, whose shape is that of a wristwatch and which can make calls, send SMS and measure the heart rate.

What's different Nubia Alpha, which the company calls a carrier phone, the models of other brands is that its design is more like that of a smart watch than a mobile phone, as wrap around the wrist and combines the functions of both products allowing both the making and receiving of calls and the monitoring of heart rate.

The company has already announced these devices last year at the German IFA fair, although it just specified some of its features as they would have a built-in 4G modem and a camera that can make video calls.

Now, during a MWC event 2019, Nubia was commissioned to announce that these devices will be equipped with Snapdragon Wear 2100 processor, 1 GB of RAM, 8 GB of memory and 500 mAh of battery and fast charging, whose charger is magnetically connected.

This new kind of hybrid intelligent watches features a 4-inch flexible OLED screen and a 5 megapixel camera that lets you take pictures and make video calls.

In addition, new products have AI features such as the inclusion of a voice recognition system and gesturesand thanks to their design, they allow this assistant to monitor heartbeat with health and exercise features.

Finally, the new Nubia will have a Bluetooth connection and support for handling eSIM cards from the China Unicom operator.

The company has not yet announced the release date of Nubia Alpha but reports that it will be available in two black and gold colors, at least for the European market.