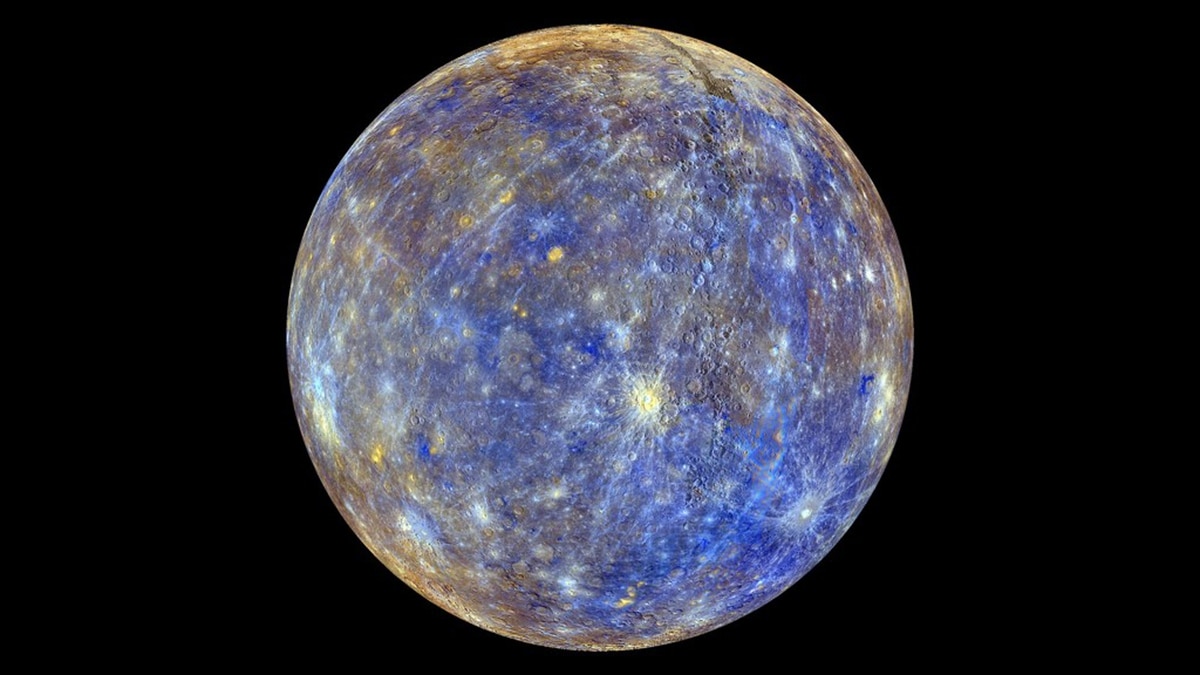 "How can we explore the interior of a planet without ever reaching its surface?" NASA asked. The answer is not simple, but scientists from Goddard Space Center have discovered: through their rotating movement, discovered what is the interior of the planet closest to the Sun in the Milky Way,

A study by scientists at the Goddard Center, located in Greenbelt, Maryland, on the east coast of the US, found evidence that the assumptions were correct: Mercury's inner core is solid and also has a size very similar to the inner core of the Earth,

The discovery published in the magazine Geophysical studies, will, according to NASA, allow a better understanding of Mercury, but it has longer consequences. According to its size, the nuclei of the planets can tell us some clues about how the solar system is formed and how the rocky planets have changed over time,

"Mercury's interior is still active as the melted core feeds the planet's weak magnetic field," said Antonio Genova, one of the attendees who led the study. "The nucleus of Mercury froze faster than our planet: this can help us predict how the magnetic field will change here when the core cools down"he added.

To find out what Mercury's interior is made of, the team of scientists uses several observations made by MESSENGER's mission, especially those related to the curve and gravity of the planet.

The satellite used by MESSENGER He entered the orbit of Mercury in March 2011 and spent four years to monitor him until the end of his mission, when it collides with the surface of the planet in April 2015.

On the last mission of his mission, MESSENGER first approached about 200 kilometers above the surface of Mercurian, and in the last year was about 105 kilometers. In its last orbit at low altitude, the artifact delivered the best information ever since, allowing the team of researchers to make even more accurate calculations of Mercury's internal structure,

"We had to collect a puzzle with the information we had of various specialties: geodesy, geochemistry, orbital and gravitational mechanics, to understand the true structure of the interior of Mercury, "said researcher Erwan Mazarico,

Meanwhile, NASA has pointed out the fact that scientists have to "get closer" through unmanned missions to Mercury to find out more about his interior. he emphasizes the power to send spacecraft to other planets to other worlds, "All the information about the solar system helps us to understand the rest of the universe," Genova explained.