Nestor Gorosito is the new coach of Tigre, who replaces Mariano Echeverria 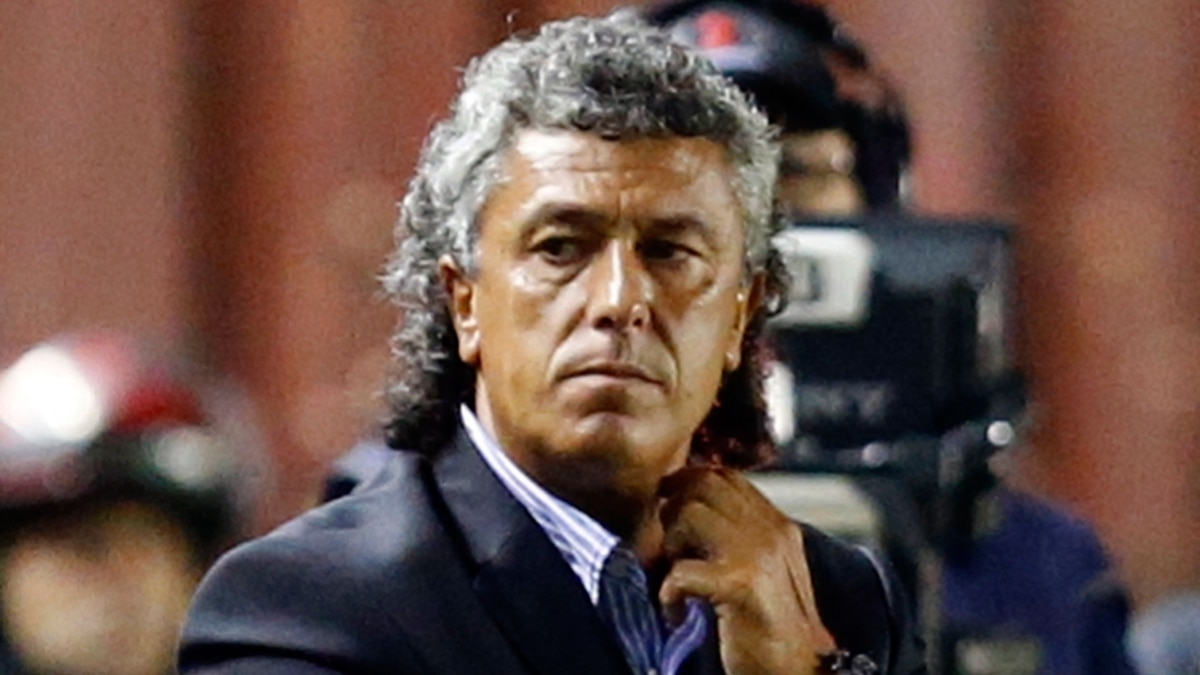 After the departure of Mariano Echeverria, Tigre announced the hiring of Nestor Gorosito as a new coach. "Pippo" will stand up his second stage in "Matador" and will have his first training with the team on Wednesday.

In its first stage, such as TGT's DT, Gorosito led between October 2012 and July 2013 and led the team to the Copa Suda Cup final 2012, lost to San Pablo on a shameful day in Brazil.

Unlike this option, "Pippo" will have the difficult mission of trying to achieve consistency of the team in the First Division.

Victoria is currently set occupies one of the four positions of the descent and is ten points from San Martin of San Juan, who is the first actor outside of the category loss category.

Nestor Gorosito will sign in principle until the end of the Super League Argentina, although later it can expand its relationship. Jorge Borelli, Gustavo Zapata and Leandro Somoza will be his assistants on the field.