Preliminary: Peugeot has already begun producing the 2008 update in Brazil

This update arrives with some delay in our region, as in Europe the B-SUV of the French brand is revised in 2016 and after the introduction of the second generation to 208, it is expected that its SUV will be presented this year.

Changes are mainly observed in the front sector, which, despite inspiration from the model sold in the Old Continent, has some changes to "Customize it to the tastes of consumers in the region" as the company raises. First of all, the new trapezoidal grille, much larger, with the logo in the center and black finish. The biggest difference with the European 2008 is represented in the bumper, which in this case has another design for air intake and frames for triangular fog lamps that give more sport and relate to older sister. 3008 and 5008. 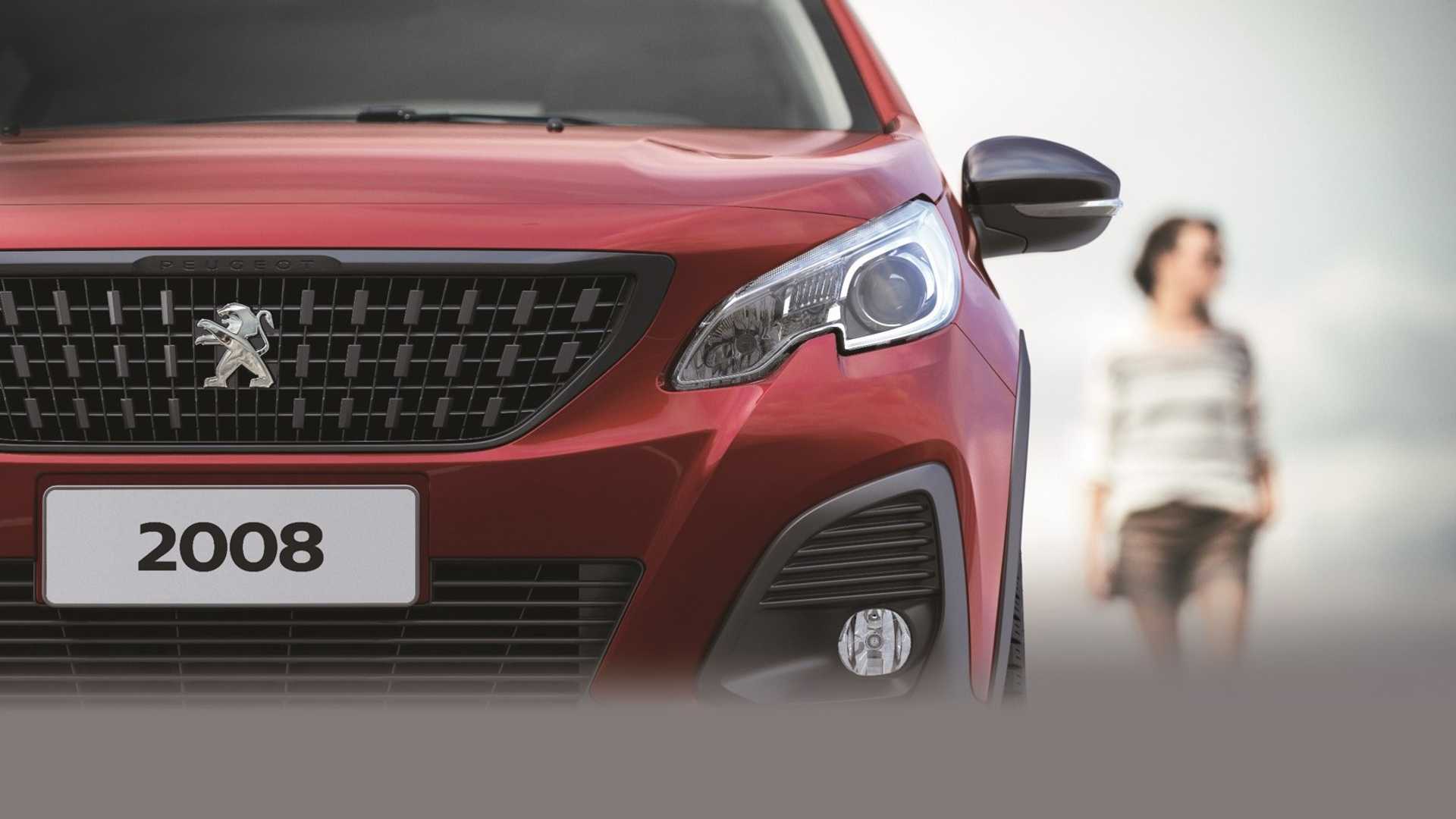 On both sides and behind, the modifications are minimal: it retains the black plastic protectors in the lower body and the wheel arches, the lights included with the lights, a new design for aluminum wheels and headlamps. The backs have a dark mask. No major changes to the interior are expected except for some retouching in the coatings.

As for mechanics, there will be no modifications for our market, although in Brazil: 1.6 THP engine with 165 hp output. (173 hp with ethanol) from the top versions will also be available along with the six-speed automatic transmission EAT6. (a configuration that was already available in Argentina but not in the neighboring country), in addition to the manual option, also on 6 moves. 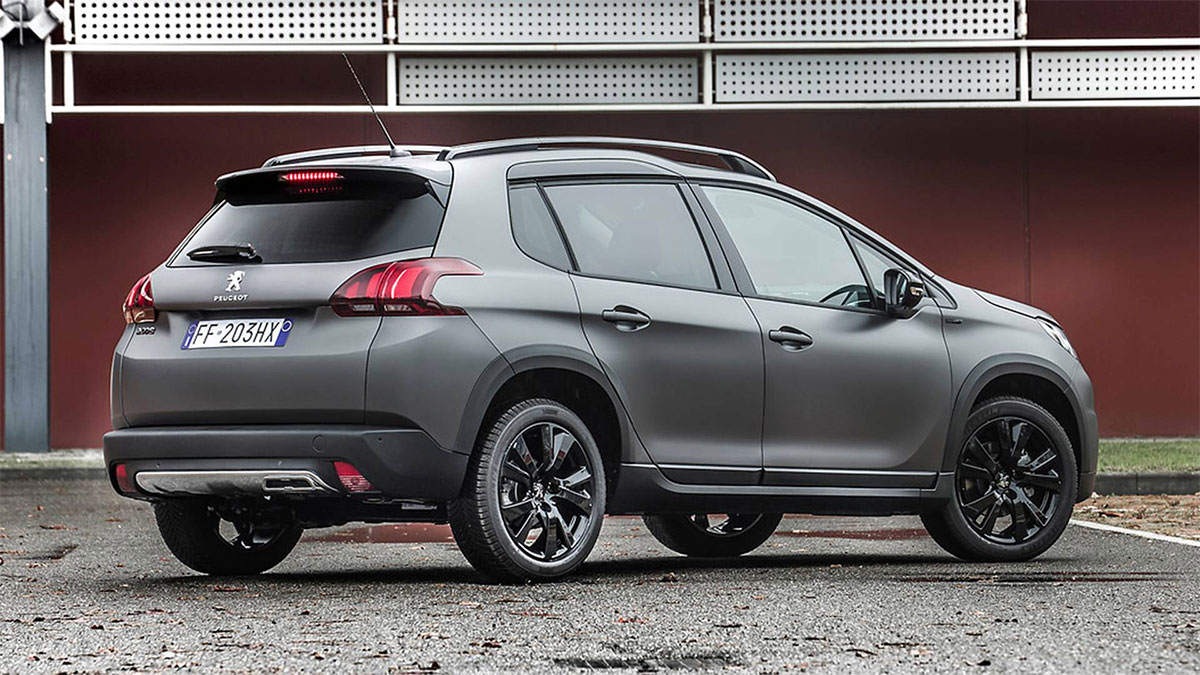 This update is part of the 580 million R $ investment made by the PSA group at Porto Real's C4 Cactus plant platform platform. According to the Brazilian press, it is expected to be released in the coming months, towards the end of the first semester. According to these publications, the brand strategy as well as the new 208 that will be produced at the El Palomar plant will be that the two generations co-exist after arriving in the region projected for 2020 in the hatchback case. and for 2022 in the case of the B-SUV.