Rockstar will give you gold bars to enter Red Dead Online 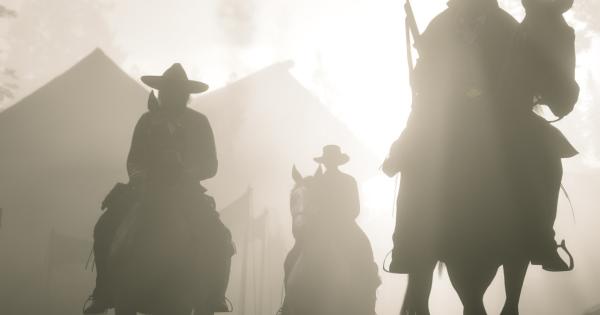 Rockstar Games is grateful for all the support that players have given to developing Red Dead Online, the multiplayer component of Red Red Redemption 2, That's why he decided to reward his community with a special gift: gold bullion.

Rockstar Games announces that all players enter Red Dead Online between 25 January and 27 January they will receive a bonus of 5 gold bullion. Please note that this prize will appear on players' accounts no later than Tuesday, January 29th.

The company also takes the opportunity to explain that it is still working for improvement Red Dead OnlineAmong the plans he has is to complete solving the problems of matchmaking that arose after the release of Arms Fever.

"The Arms Fever experience improves more competitors so if you had problems last week due to the low number of players in the rooms, we recommend giving him one more chance this weekend as we check that there are many more players in the games than on PS4 , and on Xbox One, "said Rockstar.

Finally, Rockstar explained that their development teams are still working to resolve various game mistakes and improve the experience. All of these improvements will come in an update that is scheduled to debut somewhere in the coming months.

And what do you think about the improvements Rockstar has been up to Red Dead Online? Is there anything else you think you need to work on? Tell us in the comments.

Red Red Redemption 2 is available for PlayStation 4 and Xbox 1. Follow this link to see more news related to it.