The first manufacturer of smartphones, South Korea Samsung announced on Monday that postponing the launch of the Galaxy Fold, equipped with a foldable screen, after several specialists criticized the device.

The company recognizes that the mobile device, which was scheduled for next Friday at $ 1,980, "needs further improvement."

"We expect to release a release date next week," the company said, promising "measures to boost screen security."

The company presented this model with great pomp of an event, organized in San Francisco in February. With this device Samsung has struck its rivals, especially Apple, becoming the first manufacturer to launch a smartphone with a foldable screen.

After the other manufacturers did the same thing as the Chinese Hauwei.

But last week, several specialized journalists and analysts who received the model to prove they had found problems, mainly due to screen interruptions. 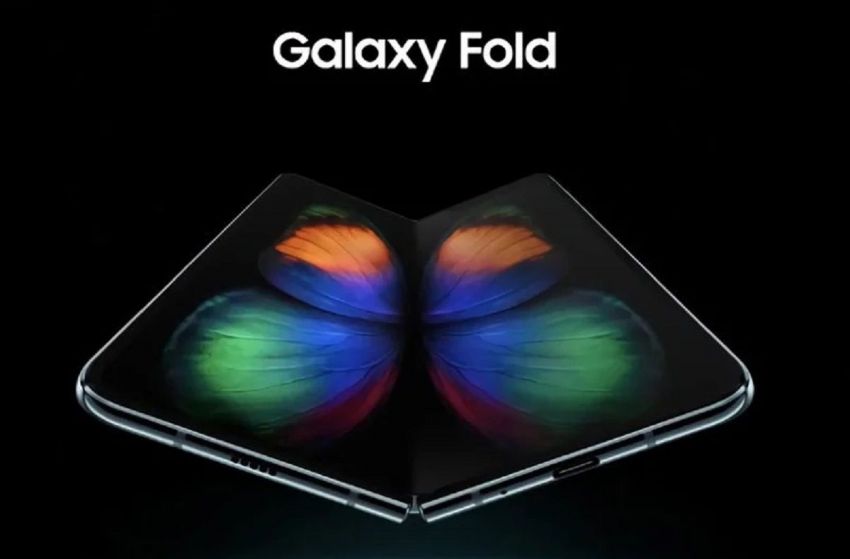 Samsung's Galaxy Fold was the first to have a release date and would cost nearly $ 2,000

Samsung replied last Thursday that it will review the device but will not talk about postponing its launch.

This is a new heavy blow to the South Korean company after its reputation in 2016 was hit by the explosion of several Galaxy Note 7 batteries.

But despite these innovations, the group announced earlier this month that it expects a 60% decline in operating profit for the first quarter due to delays in the sale of memory chips.