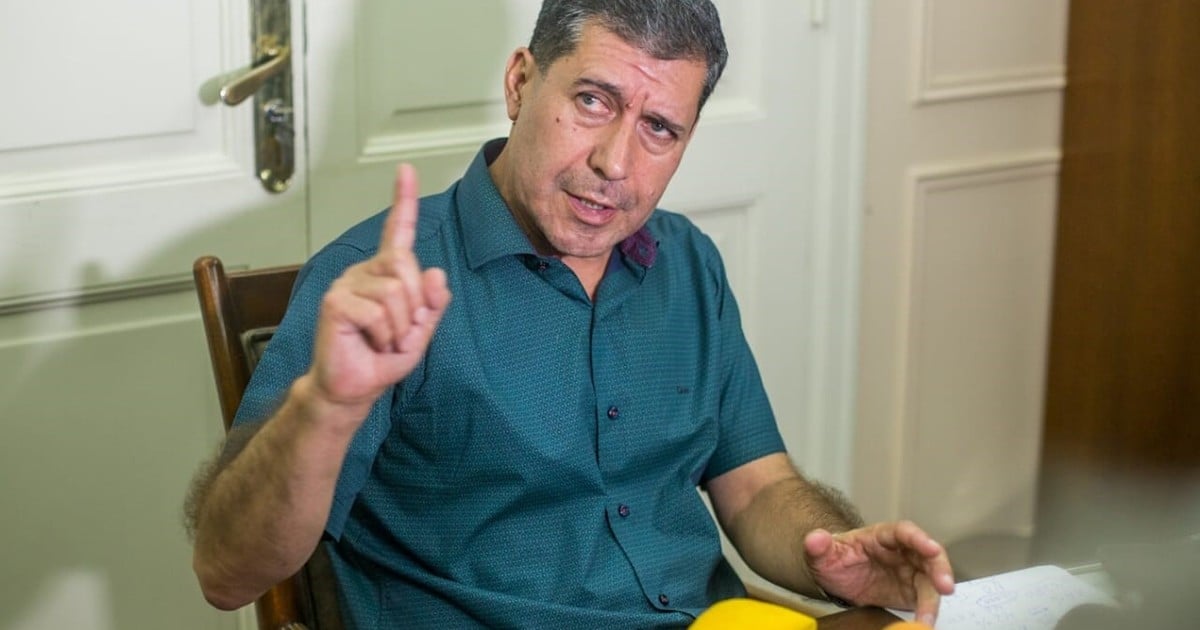 Several hours after Cambemos requested the Supreme Court of the nation to stop his re-election, the Peronist governor of La Rioja, Sergio Casas decides to declare the province's election for May 12th, Thus becoming district number 14, which decided to split the local elections from the national one.

"The provincial government has called for elections for governor and lieutenant governor for the period 2019-2023 on May 12th. by Decree No 086, signed by Governor Sergio CasasAt the same election, MEPs from the province will be elected in 11 departments; and the mayors, deputy directors and advisers in the eighteen departments, "the official statement said.

Clarín's decision puts pressure on the Court to determine whether it accepts or rejects the claim of Cambiemos and the PJ sector, which wants to declare the amendment invalid and the popular consultation that allows re-election of houses.

The current governor was a deputy in the previous period (2011-2015) and the local constitution prevented him from sending him again. That's why he decided to reform it and approved plebiscite change. According to his opponents, he did it irregularly.

The main dispute between Casas and his opponents is how to analyze the outcome of the referendum on January 27th. The article by Rioja Magna Carta is not quite clear. Oh at least allows for the two interpretations"Any proposal that is subject to mandatory public consultation will be deemed to have been rejected by the people if a majority of more than thirty-five percent of voters registered in the electoral register does not approve it." Doubts are about "disapproving"Can it be seen as a synonym for "rejections," as the local ruling party claims? Or does it mean that "if 35% do not approve it", the vote in this case for "yes" is rejected?

as neither "yes" nor "no" had 35% from the register (altogether, voted just over 40%), both sectors declared themselves winners in their position. And they continued on their way: houses calling for elections and opposition to go to justice.

The Supreme Court will hold its second session for the year on Tuesday after the January judicial fair. He is expected to reiterate the methodology he used for the last months of last year. It is, publication of the agenda the cases on which the five judges will fail. Will it include Rio? How long? Time is running.

It will be the second time the Supreme Court will look into the matter. Earlier, in a separate decision, he decided to reject the request for a change order to stop the referendum. According to the majority of Ricardo Lorenceti, Horaceo Rossetti and Elena Hayton de Nolosco, The "complaint" has not yet happened to address it. The tribunal president Carlos Rosencrantz believes yes, but he has voted in seclusion in favor of the position of macrocosm. The fifth member, Juan Carlos Makeda, did not even vote. Now the ball came back from his side.