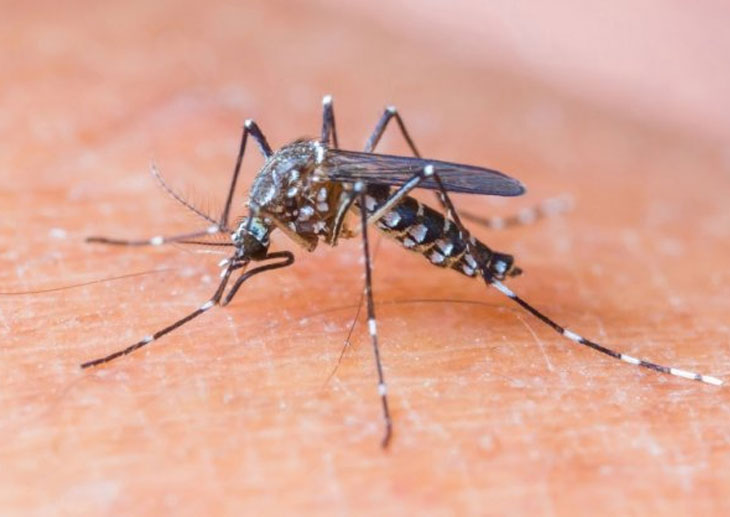 Local health authorities reported that indigenous cases of dengue have been found in the city. These are young people who live in the southern zone. There are 7 people who do not have a history of travel so that once they are discovered by the municipal and provincial teams, the health blockade is triggered by searching for more people with fever symptoms, throwing out and closing down indoors.

"The high temperatures and recurrent rainfall added to the national and international epidemiological situation in which the disease is detected increase the risk in the city, thus confirming the autochthonous viral circulation in Rosario," said Minister of Public Health Leonardo Carouana,

"In this context, we want to highlight the work of the teams that are constantly caring for and accompanying neighbors in each of the neighborhood interventions," the local official added.

"Through the final diagnosis of dengue without a previous trip, an established protocol in which municipal and provincial regions are engaged in blocking work in the area where people with febrile symptoms have been found, the isolation of those affected has been activated. and hierarchize descacharrado to eliminate the possible hatchery of the vector, "said Carouana.

He then noted that in the presence of flu-like symptoms, without coughing and without a cold, you should use a repellent and consult a doctor immediately.

The mosquito aedes aegypti is a transmitter of the virus. Therefore, it seeks to eliminate all possible breeding sites, such as containers that can accumulate water.

At the same time, passenger information is another of the main axes of work to familiarize people visiting areas with viral traffic.

In this regard, it is important to note that the local ministries of health and tourism signed agreements with the airlines operating at Rosario International Airport in order to deepen the action to prevent the disease. In addition, regular work at bus and train terminals is provided by the provision of information brochures.