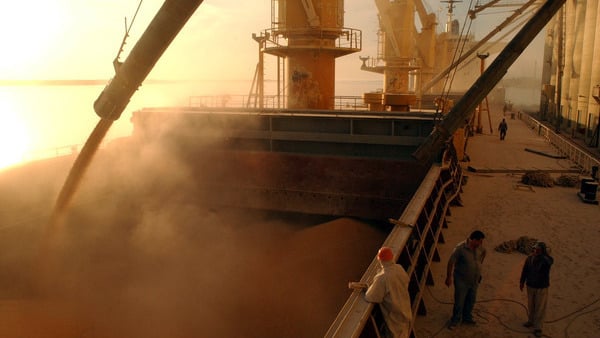 In October, for the second consecutive month, and mainly for strong contraction of imports (-18.2%) trade balance is a positive $ 277 millionOne year ago, the balance was negative at $ 927 million, according to INDEC.

Even with these numbers, in the first ten months, the trade balance continues to red at US $ 6.175 million, slightly exceeding those for the same months of the year. For the same period in 2017, the deficit amounted to 6,029 million dollars.

"The change in the trade balance balance mark in October 2018 is due to a drop in imports that exceeds the growth of exports," the INDEC report said.

What happened last month was a slight increase in exports (+ 1.4%) as a result of a slight improvement in prices (0.2%), while sales sold abroad increased by 1.2%. There was again decrease in sales of primary goods (-5.8%), while between 33.5 and 4% more are exported to agriculture, industry and fuel and energy production.

These figures, influenced by the rising value of the dollar, predicted that total economic activity continued to decline in October, and therefore imports shrank by two digits, excluding intermediate goods, which declined by -3.1%